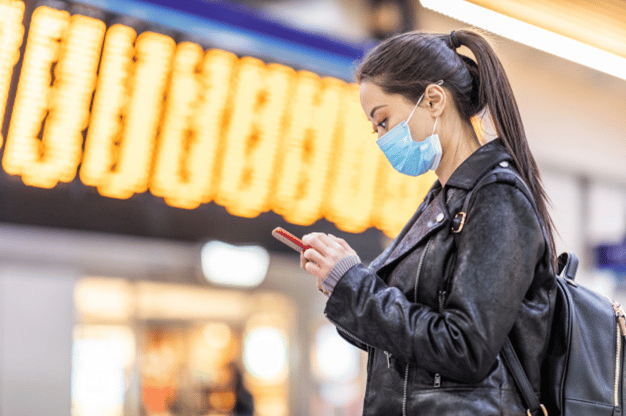 The COVID-19 pandemic has wrought havoc on a global scale, halting industries, commerce, and human movement in general for weeks and months, still with no end in sight. Rarely do events like this occur in a lifetime, let alone a hundred years, so it does deliver a major, lasting impact in societies, especially on day-to-day behavior. In this Eye On Asia entry, we take a quick look at how the current pandemic has affected consumer behavior in Asia and how retailers react to this change. COVID-19 has dramatically altered consumer lifestyle and behavior across Asia, due to fear of contracting the virus and the uncertainty of their financial security, according to a study by Kantar. Around 59 percent of the respondents said that they have decided to travel less to stay healthy and safe, while 52 percent mentioned that they less likely prefer to eat out, and another 52 percent also mentioned that they have avoided socializing outside of their homes. Asians have started to shut themselves in their homes, with 42 percent of them preferring to stream online content, 33 percent hosting get-togethers at home and 30 percent ordering food.

As Asian countries were the first to be afflicted with the virus, more Asian consumers have become more cautious than their Western counterparts. For example, a March 2020 survey by YouGov revealed that 85 percent of internet users in China and 83 percent in Hong Kong have avoided crowded public places in the past two weeks, compared to 27 percent in the US and 14 percent in the UK.

With more people preferring to stay at home, shopping malls across Asia have started to feel the crunch. In Singapore, shopping mall owners like Capitaland started offering a 20 to 30 percent rent relief to their tenants to appease retailers and continue mall operations. Shopping mall owners in Malaysia are also experiencing the same issue, as tenants are urging them to provide a 30 to 50 percent rental rebate as sales declined to 50 percent. In the Philippines, a planned Nationwide Mall Sale by the country’s Department of Tourism, which was scheduled to start on March 1, 2020, was postponed until further notice.

Stocking up through the crisis 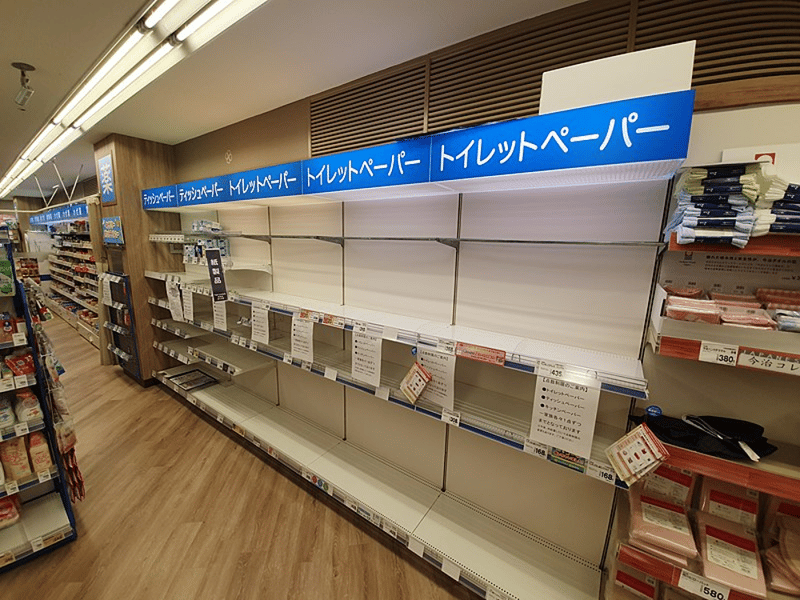 While mall owners are struggling from slower foot traffic, supermarkets and groceries suddenly had an influx of panic buyers who want to stock up their pantries to coast through the quarantines and lockdowns. According to the same Kantar study, around one in three Asians worry about running out on essential goods and buy more supplies than usual, with three out of five Japanese admitting to this behavior. People start to buy more essential goods such as canned food, personal hygiene items, health supplements, and home cleaning products and start to spend less on luxury items, behaviors that were also seen during the SARS epidemic. According to a Nielsen study, sales of hand sanitizer in Malaysia has almost hit RM1 million (US $237,176) during the final week of January, more than 800 percent of the weekly average. This buying trend has put a strain on stocks, leaving shelves and aisles empty, now a common view across the world.

As more and more Asians retreat to the relative safety of their homes, online shopping and delivery have provided the interim solution to address consumer needs and wants, especially in the hardest-hit areas. According to the Nielsen study mentioned earlier, 25 percent of the surveyed consumers in Vietnam said that they are buying more items online. In China, Carrefour reported that their vegetable deliveries increased sixfold year-over-year during the Lunar New Year, while JD.com saw a 215 percent increase in online shopping grocery sales to 15,000 tons, in just a span of the first ten days in February 2020. The increase in online spending is not limited to essential goods. In Singapore, home lifestyle brand, Iuiga, and premium chocolate cake maker, Awfully Chocolate, reported that their online sales have spiked as they experience a drop in physical store sales during the outbreak.

The growth of online sales during the pandemic is reminiscent of the purchasing trends caused by the SARS outbreak in the early 2000s, which accelerated the growth of the e-commerce industry in China. JD.com, one of the biggest B2C online retailers in China and a major competitor of the Alibaba-run Tmall, started selling online partly due to the SARS outbreak, while Alibaba found the opportunity to start its online C2C retail website Taobao in response to the reduced foreign business travelers in China during the same period. Just like SARS, the COVID-19 outbreak will encourage the transition of retailers from traditional offline channels to online sales, but in a wider scope as the spread of the virus is more global in nature. It is highly likely that more small and medium-sized stores in Asia will utilize the internet as a retail channel to remain accessible to their customers who are stuck at home and survive through the health crisis.

To learn more about consumer trends around Asia, check out our other Eye on Asia entries like gaming in South Korea or Singles Day in China. See you in the next one!