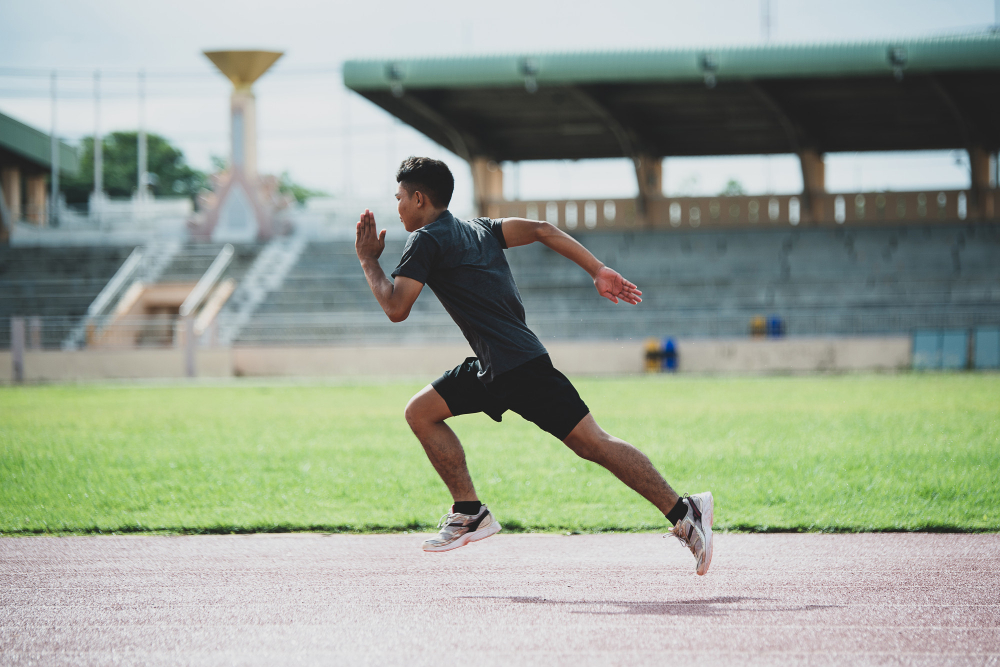 Vietnam earned widespread praise for its success in navigating and controlling its cases during the first year of the pandemic, as the country was able to keep its cases under 2,400 and a low death rate at 35. However, there was a new spike in COVID-19 cases as of June 25, 2021, tallying 14,323 confirmed cases and 72 deaths. As the country's authorities try to stop the spread, the concern now hampers Vietnam's turn to host the biennial multi-sport regional event, the 31st SEA Games, which will take place from November 21 to December 2 this year.

Since April of this year, the number of cases has more than tripled in Vietnam and has reached over 9,000. Compared to its neighboring countries in the region, the number is relatively low, but even so, Vietnam's vaccination rate per capita is the lowest in the region and in Asia, according to a tally by Agence France-Presse. As of June 17, 2021, there is a total of 2,034,781 vaccine doses administered.

This sudden spike resulted in a significant effect on consumer behavior, as almost two-thirds of consumers have stocked up on supplies and overall consumer spending has fallen both in stores and online. 57% of consumers were reported to spend less in traditional brick-and-mortar shops while 53% of them were reported to spend less online. If we are to look at individual categories, the biggest drop was in clothing, with a 58% drop in online purchases and a 62% drop for in-store purchases. The strongest category to increase was seen in grocery purchases with a 36% increase online and 38% increase in-store.

But what led to the rise of infection in Vietnam? The most probable cause is the country did not pursue acquiring vaccines in any urgency due to the previous low rates of infection. The country did contract for supplies of vaccines, but it was too late and already far back in the queue for global orders. They have already secured over 170 million does, which is enough to achieve herd immunity, but the vaccine will not be delivered until the end of 2021 or early 2022.

Proposals and recommendations for the SEA Games

Now faced with this predicament, the Vietnam Olympics Committee has sent a letter to countries informing them of its proposal to reschedule the 31st SEA Games to 31 to July 2022 due to the complicated situation of the COVID-19 pandemic. However, the host is still reluctant with the proposal because all of the structures and venues have already been completed. The organizing committee enforced a strict vaccine policy - no vaccine, no participation policy- and has been continuously discussing and adjusting plans. The event was decided to only feature 40 sports and 500 events - down from 56 sports and 530 events that the Philippines staged two years ago. Aside from the pandemic, the limit is due to the capability of the host country to accommodate everyone. The authorities have also worked closely with relevant ministries, agencies, and localities for the entry-exit regulations and control measures for the participating countries. The venue for the SEA Games is also arranged in 40 different hotels and athletes will have to move to the competition locations to prevent an outbreak from the event and to control the situation.

The proposal was first discussed in an emergency meeting conducted online on June 9 with the Southeast Asian Sports Federation. Eight of the 11 participant countries voted against the postponement mainly due to the athletes’ preparation. These were the Philippines, Brunei, Cambodia, Indonesia, Malaysia, Singapore, Thailand, and Timor Leste. The two votes in favor of postponing came from Vietnam and Myanmar while Laos abstained. However, the committee also recognizes that the final decision is still with the Vietnam government.

Vietnam's government wants to learn more about how to host such an event and was also reported asking for recommendations with the pandemic fully factored in. A Singapore official had suggested that other SEA nations help with the hosting. Several officials opposed this saying it would ruin the essence of the regional games where its staging rotates among its participant countries.

There were also suggestions to hold it by next March, the same route taken by organizers of the 2020 Tokyo Olympics which will push through in late July. In the online meeting on June 24, Vietnam asked for a 14-day extension, or until July 8 for its decision on the regional Olympic event staging. As of now, it was reported that the host is hesitant to make a decision.

If the SEA Games were to be postponed for next year it will have to squeeze into the packed 2022 sports schedule which athletes will all have to prepare for. With Winter Olympics in Beijing, Asian Indoor and Martial Arts Games in Bangkok, and Asian Games in Hangzhou, China.

Check out our other Eye on Asia articles to get more insights in Asia such as South Korea's love for hiking or A Look at S'pore's Hawker Culture.