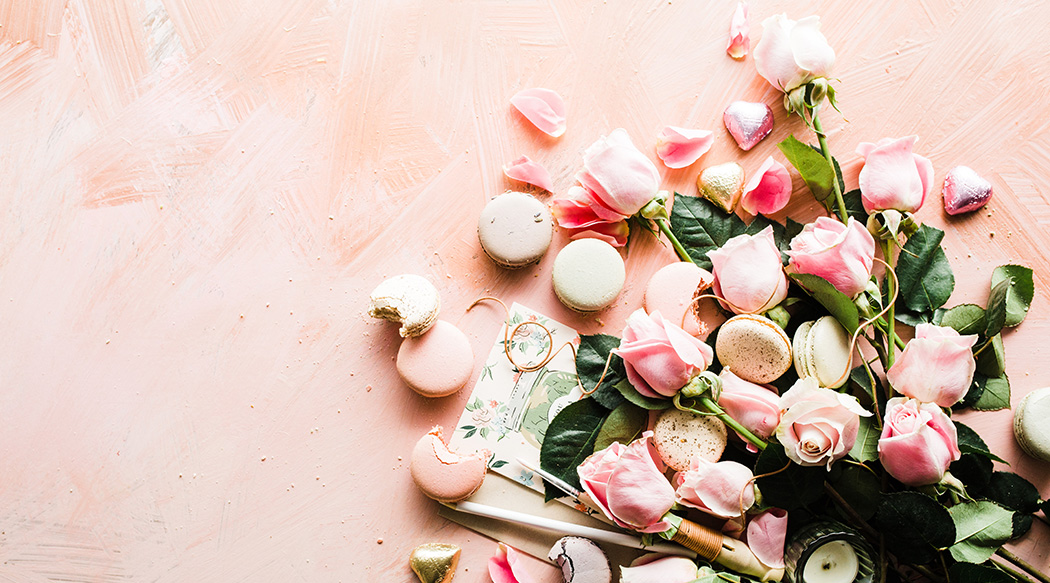 In one of our previous Eye on Asia articles, we talked about the peculiar love holidays celebrated annually in South Korea. One of them was White Day, which is kind of a second Valentine’s Day held exactly a month later, every March 14. Originating from Japan, this holiday is now also celebrated in other Asia Pacific countries and gives a unique and complex twist to the Valentine’s Day that everyone knows.

In a nutshell, White Day is the male counterpart of Valentine’s Day, which also took a unique twist in Asia with a custom where women give expensive chocolates to the men they like and cheaper chocolates to colleagues and friends. White Day is an invention by Ishimura Manseido, a confectionery shop in Japan’s Hakata region. In 1977, Zengo Ishimura, an executive of the company, was reading a woman’s magazine to look for lucrative ideas when he read one letter by a female reader. The woman wrote in the letter, “It’s not really fair that men get chocolate from women on Valentine’s Day but they don’t return the favor. Why don’t they give us something? A handkerchief, candy, even marshmallows...”

This was the moment when Ishimura had an epiphany. He thought to himself that if women would like to have something in return for their Valentine’s gifts, then he can create a special day for men to reciprocate the act. He then helped develop a candy that symbolizes the holiday, a marshmallow paste with a chocolate core. After consulting the women in his company, he started marketing white marshmallows as love gifts every March 14, which he started calling Marshmallow Day. By the 1980s, the holiday he made became a national hit, and other companies started coming up with their gimmicks in the following years, selling white chocolates and other white-themed gifts. Eventually, the holiday became more popularly known as White Day, and nearby countries like Korea started celebrating it too.

How White Day is Celebrated

White Day became an opportunity for men to reciprocate their feelings to women who have presented them with gifts during Valentine’s Day, and the level of response by men during White Day implies how they feel toward the women. There was a so-called ‘rule of three’, which requires men to provide a gift that must be roughly three times the value they received during Valentine’s Day. If they don’t send a gift, or just send one of equal value instead of three times the value, it means that they are not interested in pursuing a relationship. There was another gauge for responses among men based on the type of confectionary that was given – marshmallows mean dislike, cookies mean “let’s just be friends”, macaroons mean “you’re a special friend” and hard candy means “I like you”. However, it is not uncommon for the Japanese to be unaware of what each means.

White Day became so popular that in 2014 it became a $578 million market in Japan alone, but it appears that the holiday became less significant in more recent times. The act of reciprocation by men only became an absolute-best case scenario, as women try to make the first move and some men are not chivalrous enough to take the trouble of preparing and giving something in return.

A Change in Custom 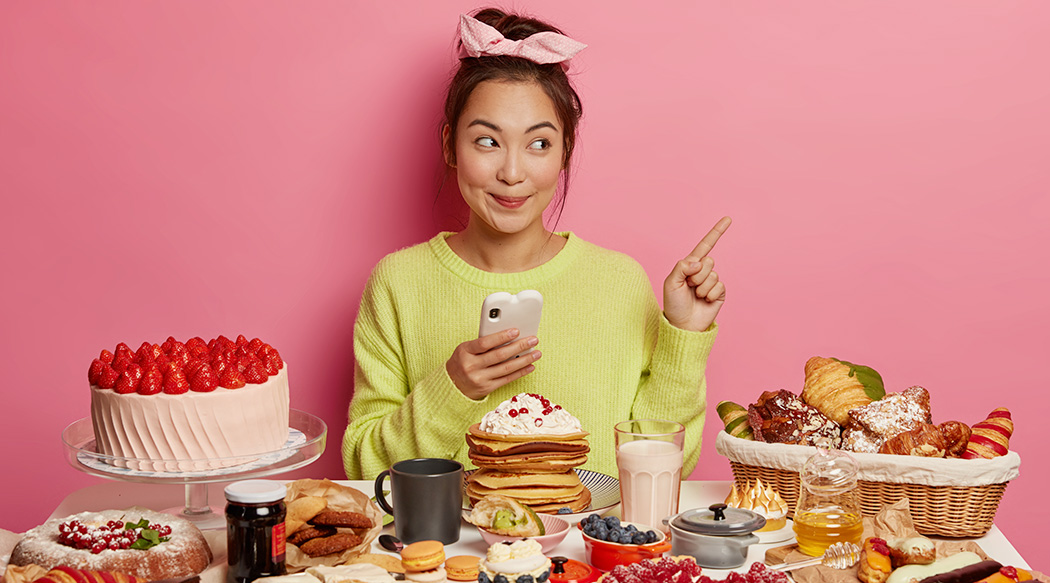 According to a survey conducted by the Japanese job-hunting website iX, all of the men surveyed received Valentine’s Day chocolates, but barely half of them intended to give back on White Day. Among their 645 respondents, 54.1 percent of them said they will be giving thank-you gifts to women who gave giri-choco, or platonic and obligation chocolate, while 51.3 percent said they will be giving gifts to women who gave them honmei chocolate, or chocolates that are meant to express romantic feelings.

A study conducted by the Kinenbi Culture Laboratory, an institute that researches how Japanese people celebrate and consume during holidays, explained that White Day seems to be less popular each year, as both men and women find gift-giving obligations very tedious, and fewer women are giving honmei chocolate than before. They explained that this is the cause why the 2018 White Day market contracted by 10%.

The ongoing pandemic has become a turning point in the once-booming holiday, especially since the giving of giri-choco was limited during Valentine’s Day. With more people spending most of their time working from home, they have taken an independent lifestyle, and interactions among colleagues and friends were greatly reduced. A TV Asahi program researched to know how the Japanese are approaching the love holidays and found out that giving chocolates has declined in recent years, as more women appear to look forward more to ordering boutique chocolate and enjoy eating on their own.

The TV Asahi program noted that shops have set up online stores to facilitate ordering and delivery, much to the delight of chocolate lovers across Japan. For example, the Sogo Seibu Department Store launched “Pick Go Kaimono”, an online service that allows customers to virtually browse shelves, choose chocolates, and deliver chocolates to their person of choice. It’s a faster, safer, and more convenient solution for people who still want to observe Valentine’s Day and White Day customs.

The government-declared state of emergency limited the number of unessential visits to the mall, including the purchase of gifts both for Valentine’s Day and White Day. Both Valentine’s Day and White Day fell on a Sunday this year, so it might have likely reduced the interest for in-office chocolate giving too, as the weekend became the perfect excuse to skip purchasing chocolates and gifts.

The custom of chocolate giving is not going away anytime soon since not all women dislike it, but it will still depend on their current status and budget, as well as the willingness of the men to receive chocolates in the first place. Moreover, some companies are skipping the custom to maintain safety among employees.

Check out our other Eye on Asia entries! We've got stories on The Post Pandemic Future of Offices in Asia and Subscription Video-on-Demand Consumption. See you in the next one!