The Pandemic's Impact on Asia's Tourism | Eye on Asia 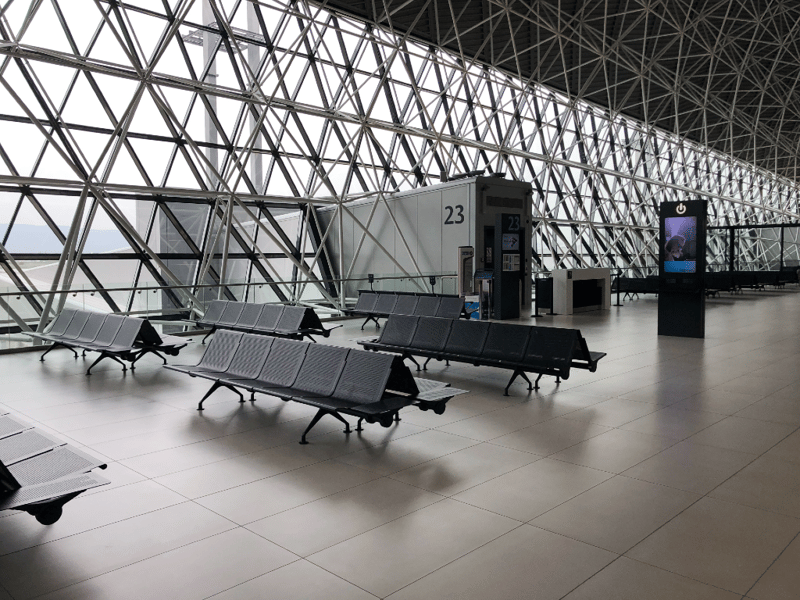 The novel coronavirus outbreak has made its way to more than 120 countries and has been declared by the World Health Organization (WHO) as a pandemic. The virus has infected over 490,000 people across the globe and has resulted in over 22,000 deaths as of writing.

Despite signs of recovery, suggesting that the worst is over in the epicenter of the pandemic, the rest of the countries in the region are still on heightened alert with some countries just now experiencing the brunt of the infections.

With borders closed and travel to and from affected countries limited, tourism in the region was dealt a heavy blow with tourism-dependent economies being hit the hardest. 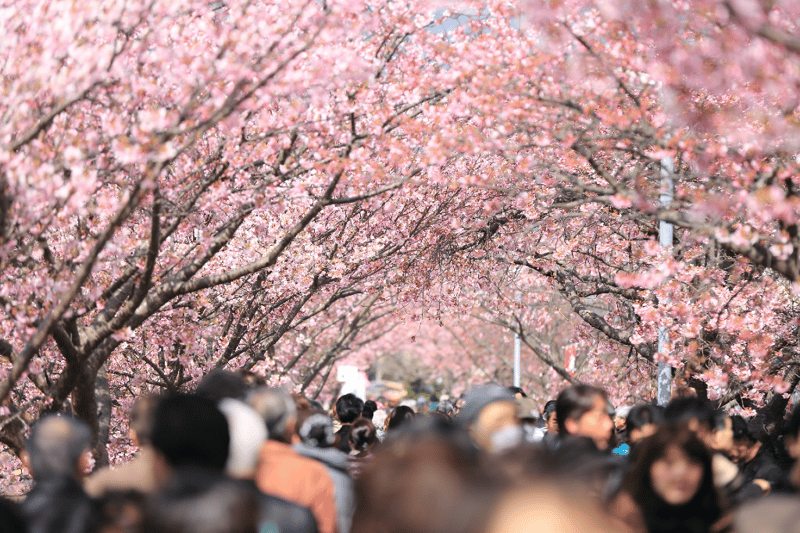 Every year, an estimated 63 million tourists flock to Japan during spring to view the cherry blossoms in bloom and spend around $2.7 billion in the process. But as confirmed cases in the country continues to increase, public gatherings have been put to a halt and hanami (cherry blossom viewing) events have been canceled across the country including one of Tokyo's most photogenic hanami attraction, the Nakameguro Cherry Blossom Festival by the banks of the Meguro River.

For some residents, however, public warnings were not enough to deter them from seeing the yearly bloom. Though the crowds were smaller compared to previous years and though there were no signs of massive parties popular during the season, plenty of small groups of people continued to gather in parks for their dose of hanami.

Concerns over exposure have also led to the temporary closure of amusement parks such as Tokyo Disney Resort and Universal Studios Japan in Osaka. Talks over canceling or relocating the 2020 Olympics to be held in Tokyo later this July have also made their rounds though some economists fear that Japan will see an extended economic shrinkage should the games get canceled or postponed. Ultimately, it was decided to postpone the Tokyo Olympics until 2021.

Earlier this month, Japan also began shutting schools in most prefectures until early April in a bid to prevent further spread of the virus. 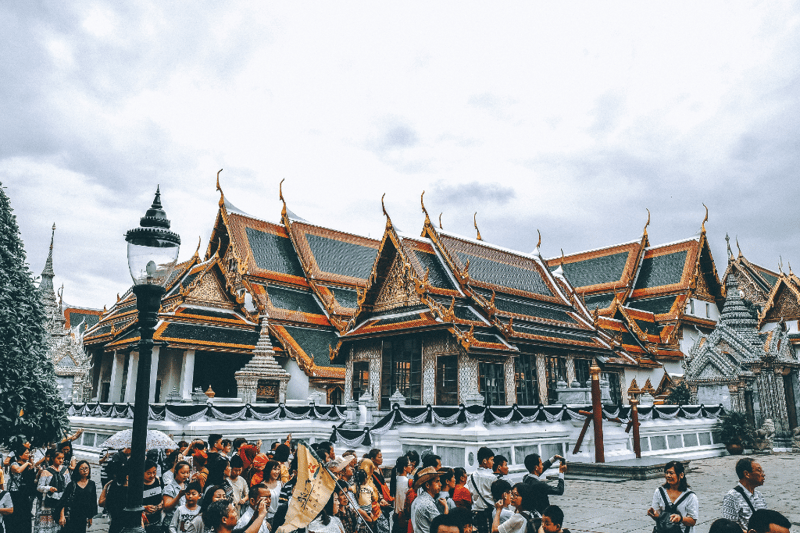 Thailand expects a loss of six million tourists and around $3.51 billion in tourism revenue this year.

China is Thailand's biggest source of foreign tourists, but as fears over the virus spreads, beaches  and other popular destinations across the country fall silent. The country ranked as the third most popular tourist destination among mainland Chinese, the first being Hong Kong followed by Macau. On top of this, domestic tourism is also affected as any plans on travel take a backseat.

The surge in China's economy in the last two decades has sparked a boom in outbound tourism. They now make up the largest contingents of foreign tourists in the world. Outbound tourists from China spent $127.5 billion overseas in the first half of 2019 with Asian countries taking the lion share at 54%.

The drop in tourism isn't solely limited to Chinese tourists. The numbers of tourists from other Asian and Western countries have also slumped as further restrictions on travel have been implemented across the globe. The effects have been felt throughout the country — from luxury hotels down to street food carts and even animals.

The monkeys in the country have also felt the pinch of the pandemic. Hundreds of macaques reportedly from rival gangs have been filmed attacking each other in the streets of Lopburi in Thailand, sparking a "monkey war". The reason for their battle? A single banana.

The said monkeys were normally well-fed by tourists who flood the city. But as the number of tourists plummeted, the monkeys were locked in fierce competition over available resources.

Thailand derives 12% of its GDP from foreign visitors. Thailand's tourism industry also accounted for 15.5% of total employment in the country in 2017 based on a report by Bangkok Bank. 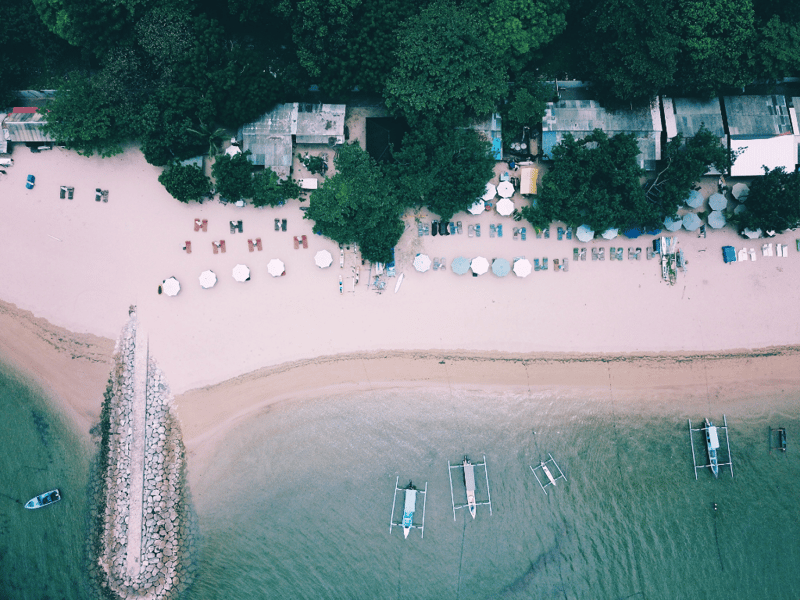 Indonesia has also felt the effects of this sharp decline in tourism. The popular island destination of Bali alone has seen over 20,000 cancellations according to the head of Indonesia's hotel and restaurant association, Hariyadi Sukamdani.

Indonesia's tourism minister also warned that the country stands to lose $4 billion in tourism revenue. As a response to this, the country spent $744 million to counter the economic slowdown. The sum was used to draw up a stimulus package consisting of subsidies, tax cuts, and accelerated cash-transfers and unemployment benefit programs in the country's major tourist spots most affected.

Airlines and travel agencies will also be recipients of subsidies to provide discounts for tickets and travel packages for foreign tourists. Domestic tourists, on the other hand, can expect a 30% discount on flights to 10 prioritized tourist destinations

Want to learn more about consumer trends in Asia? Check out our other Eye on Asia entries like the different love holidays in Korea or Asia's love for bubble tea. See you in the next one!