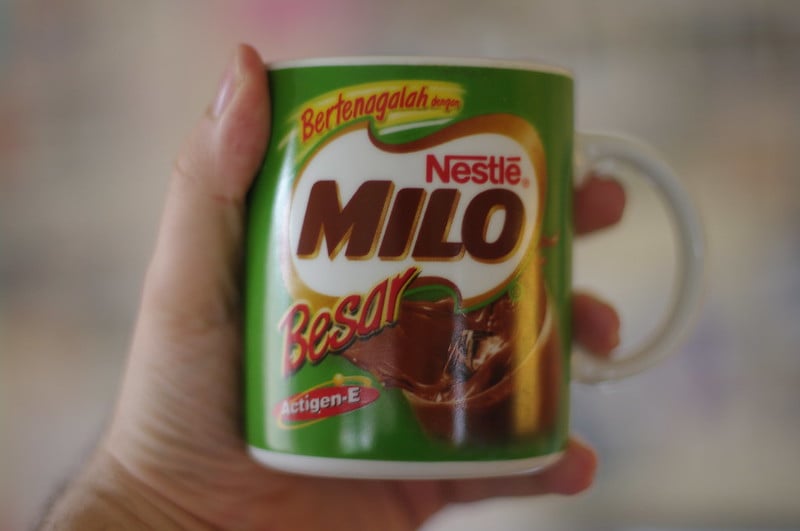 Milo, the world’s leading chocolate malt beverage, remains popular across different countries throughout the world, but it can be said that there is only one country from Southeast Asia where it's truly at home (and where the world's biggest Milo factory is located).

A tonic drink for generations

Before we dive into why Milo became a national favorite, let's find out how this chocolate malt beverage came to be known for its iconic green tin can and logo.

In 1934, during the time of the Great Depression, Milo was formulated by a chemist working for Nestlé in Australia, and soon enough the company started producing the beverage. It was an attempt to develop a completely balanced food drink that contained necessary proteins and minerals that the children of the era needed, as the global economic meltdown led to malnutrition for the generation who grew up in that decade.

The name Milo was borrowed from a 6th-century Greek wrestler who was known to have legendary strength, and Nestlé was not subtle in its marketing efforts with the drink, as it was promoted as a “fortified tonic food”  that can be served mixed with milk, hot water, or both. Milo is promoted as a drink that could provide energy, boost immunity, and improve sleep.

Milo got its start in British Malaya in the 1930s when it was marketed as a convenient fortified tonic food for middle-class individuals in need of calming or stimulating refreshments. By the 1950s the advertisement was then changed to target Asian Malayan students, housewives, professionals, and those who have an active or sporty lifestyle. It was showcased as a nutrient supplement, and it quickly gained popularity because of its reputation as a “must-have” drink.

In its early days, Milo vans were launched to visit communities and schools where children or students would claim their free drinks. The Milo vans were a success, as they generated a lifelong attachment to the brand. The vans became a tradition and a fond memory associated with childhood. 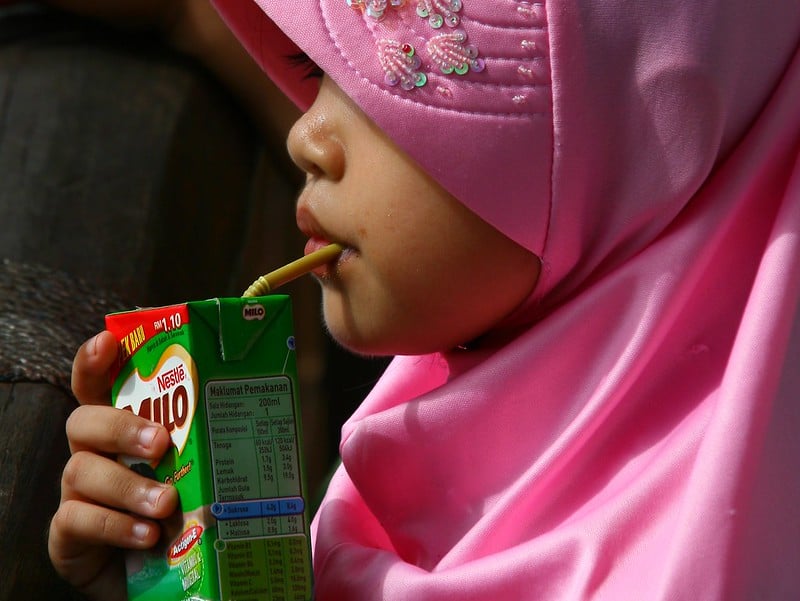 As a leading global brand, Milo's biggest markets in Southeast Asia are Malaysia, Singapore, and Indonesia, but it's in Malaysia that eventually became the world’s largest consumer of Milo, where the brand has a 90% market share of the fast-growing health food drinks market.

Aside from being part of their daily supplement and sports heritage, what made the choco malt drink appealing to Malaysians for more than half a century is its sweetness, perfect for a country recognized for having the biggest sweet tooth in Southeast Asia. In 2020, 21.8% of the country’s Google population searched for chocolate - that's two in every 10 Malaysians on Google - the only country to surpass 20% in terms of chocolate searches in the region. This could also explain why Malaysia ranks #2 in all Asia in diabetes prevalence, which refers to the percentage of people ages 20-79 who have type 1 and type 2 diabetes.

Today Milo is now produced in different forms, like ice cream, Milo cubes, and bars, to name a few. Malaysians took the reinvention of Milo up a notch, coming up with recipes you have never seen, or in this case, tasted before. They have fused the chocolate drink to many of their dishes, starting with their local desserts and snacks such as Ais kacang, which is traditional shaved ice and beans, which becomes Ais kepal milo when topped off with Milo. Malaysians also sprinkled Milo to the flatbread Roti Canai, generously from inside out, to create Roti Milo, a sweet snack that reflects the perfect union of cold drinks or breads.

While Milo treats, shaked or iced, were originally sold mainly in Mamak stalls, the staple of the street food scene in Malaysia, big fast-food chains eventually followed suit, as local KFC and McDonald's branches started serving iced Milos. By the early 2000s, the Milo shake started to become more creamy and chocolatey, which eventually led to the creation of the regional hit flavor Milo dinosaur, a simple yet tasty concoction that was applied to other treats in Southeast Asia, such as milk teas, shakes, cakes, and countless other local desserts.

Malaysians did not stop with just desserts, as they took their love for Milo to a whole new level by adding Milo to Maggi's curry flavor noodles. The combination of chocolate and spicy dishes has existed for many years in other countries, but adding Milo was perceived as odd because most people think of it as an energy drink and a sweet additive flavor for desserts. 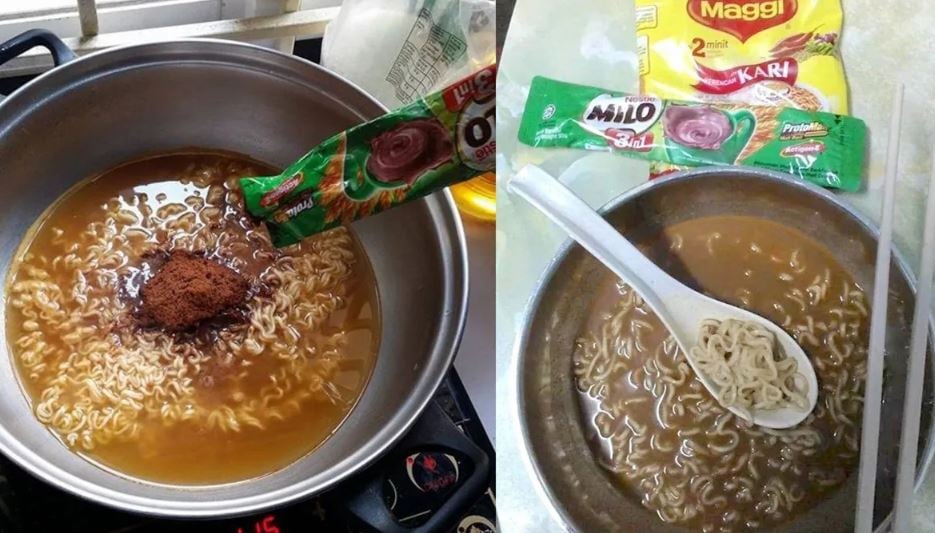 It comes as no surprise now why Malaysians are the biggest consumers of Milo, and why it's been one of Nestlé Malaysia’s leading brands throughout the years. Even with the onset of the pandemic, it still remains the most chosen beverage brand among Malaysian consumers, with 80.3% of households in Malaysia buying a Milo product at least once last year.

On the other hand, this love comes at a cost for Malaysians. There has been a rapid rise in obesity, a condition strongly associated with diabetes, and based on medical research there’s a need for a change in dietary habits and consumption of sugar among the locals. To address the issue in 2019, the government introduced a “sugar tax” which leads to the reformulation of products for major beverage companies such as Nestlé.

The multinational FMCG company found a way to absorb the law's impact since most of its products were not hit by this change and maintains that their products' main objective is to give nutritious food to their consumers. Continued efforts are also made by the company in providing healthier options as they recently launched a plant-based dairy-free Milo. Now, Malaysia is not only home to the biggest Milo factory but also to Nestlé's first plant-based production facility, which opened on April 2021.

Check out what other delectable treats Southeast Asia has to offer with our other Eye on Asia entries. Know more about Malaysia's mamak stalls or find out how Bollywood's Battle Against COVID-19 See you in the next one!