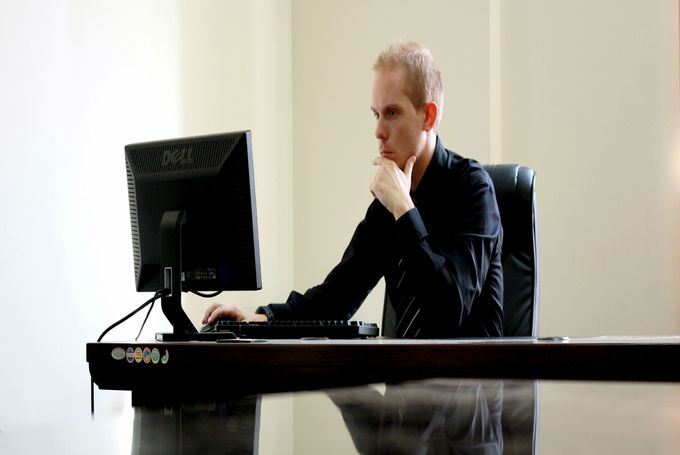 The common perception of Project Managers is that they are detail oriented and extremely organized A-type personalities. In other words, the type of person depicted above.

But the truth is, Project Managers are more like this guy: 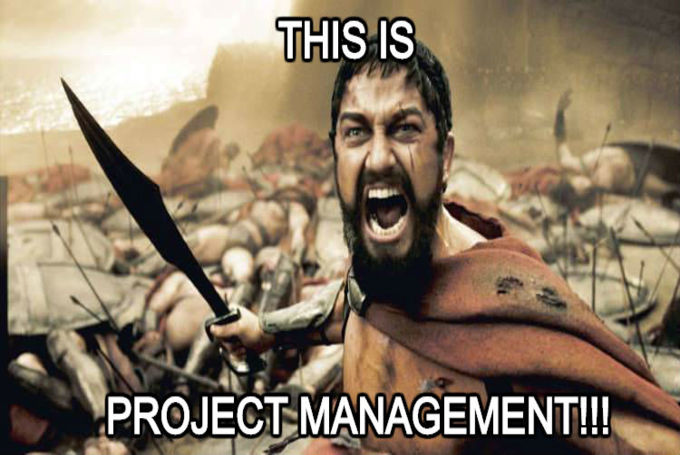 At least, according to our Senior Project Manager, Myca Jalova. She sat down with me today to talk about our Project Management's tried and tested tips on how to run a successful research study.

We list the tips for research project management here as 'smart', which are pretty good... and 'SMARTER' which are, well... even better:

Often, clients will share a sampling plan for data collection. Once you get a hold of that, learn it, live it, and love it. It’s incredibly important for project managers to be on the same page when it comes to the sampling strategy. Determine the target audience, the quota groupings, and the sample size.

Yet following the client’s instructions down to the T, doesn’t necessarily mean a smooth-sailing project. We had a project in China once which was programmed with Google Script, required respondents to visit YouTube, and was written in Traditional Chinese. All of which were not disclosed at the bidding stage and our team didn’t find out until we tested the survey.

See, clients don’t necessarily know the difference between panels. But you should.

Each panel has a different set of rules and policies. Some allow Google Script programming, some don’t. Some panels allow sensitive survey topics to be run, such as those about the government; some panels don’t. It’s up to the Project Manager to advise the clients on these differences.

Some clients work with multiple partners on a single study so there's no avoiding sudden changes in quotas or sample sizes at one point in the project. In these cases, the rigid sampling strategy that was confirmed and agreed upon at the beginning could and does change from time to time. It's important for project managers to be agile. Adapt to changes that clients throw at you efficiently and quickly. 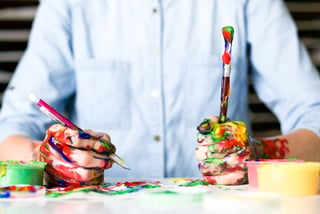 And, sometimes, there are instances where you realize that that rigid sampling strategy won't work for your panel. You need to figure out a way around a problem even before it becomes a problem. It may be a great trait to be able to follow and execute a plan, but it's the ability to solve unexpected issues that separates Good Project Managers from Great Project Managers. For this, you need to be creative.

There's a particular Tracking Study we ran where our instructions were fairly simple: 1) the Incidence Rate (IR) shouldn't go lower than 5% and 2) use fresh samples as much as possible.

At this point, we'd been running that Tracking Study for a couple of waves now and we knew that there weren't going to be a lot of fresh samples to go around which meant the IR was going to plummet. So, instead of running the project as instructed and waiting to see if we had enough fresh samples, we thought outside the box and presented an alternative sampling strategy.

Our proposal was to reuse samples (from early waves) at the beginning of fieldwork and then blend those with fresh samples from the middle onwards. This way we could still achieve our sample goal without the IR dropping.

The client agreed, and that's how we succeeded!

When things start going wrong, as they sometimes inevitably will, bring the issue up when the client still has room to adjust. More importantly, be ready with options to move forward. You never, never want to be asked, "Why are you telling me this now?" 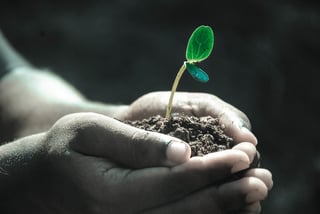 And yet, sometimes you cannot escape being asked that question. In dataSpring, we have round-the-clock operations but our clients usually don't. If a problem occurs at off-hours or during the weekend, we won't always be able to give clients a proper heads up. (Although, of course, we would do our best to solve the problem or mitigate the effects.)

The next day come the hard questions: What went wrong? Why are you telling me this now? Can you still do it?

While it may be tempting to make excuses, DON'T. Just be honest and be ready with your options to move forward. Because, ultimately, a successful project is not just about delivering the promised data. It's also about building a relationship of trust with clients. One that will last for longer than just one research study.

Myca Jalova has been part of dataSpring’s Operations Team for two years before becoming the Operations Manager and, eventually, the Senior Manager four years later.

For her, the most enjoyable part of Project Management is the thrill of solving problems - jumping through 'hoops' - and successfully closing fieldwork.

The most rewarding part, however, is working and succeeding as a team. The Operations Team, like the Spartans, face each project head on and side by side.

Her advice for aspiring Project Managers?

Be ready to face extreme pressure. It'll come from all sides: yourself, your team, and your clients. Whatever you do, don't panic and have grace.

A client is going to launch a new product soon and they want to have a better understanding of their market. You're the person they turn to to get these answers. So, you decide to run a market feasibi...

Engagement at every step of the process helps ensure success and maximizes the impact of your study.