In the midst of global economic turbulence in 2015—due to the currency devaluation in Japan, export trade depression in China, and the Greece debt crisis among other things—the Middle East Respiratory Syndrome (MERS) struck a hard blow to an already sluggish Korean economy. The disease, which first appeared in the country in May 2015, infected 185 people, mostly elders, and left dozens dead, with more in quarantine. 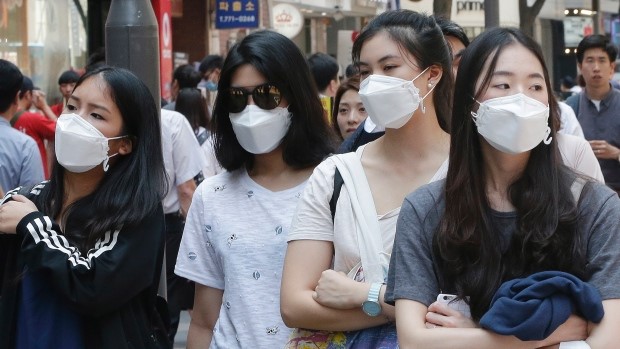 Despite what Hollywood outbreak thrillers would have us believe, my country was not on the brink of pandemonium. Since the virus spreads by close contact with other people, Koreans had kept to their homes for the most part. A clean and sanitary surrounding was the top priority. In fact, one can readily see hand sanitizers in public places like restaurants, shopping malls, and even buses. Schools and workplaces in infected areas had also been temporarily closed. I even knew some people who were unwilling to visit clinics and hospitals to avoid risking infection.

The lack of consumer activity is, understandably, took a toll on our economy. While businesses actively looked for ways to stump the downturn by offering special deals and running promotions, the Korean Government placed restrictions on public events in an effort to limit the spread of the virus. IKEA’s 50% discount promotion was postponed for this reason. 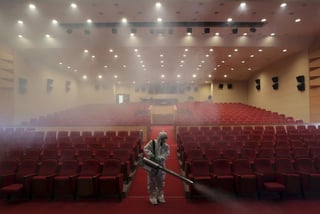 In the research industry, we also experienced the effects since we depend heavily on businesses looking to evaluate their marketing campaigns. With people opting to stay at home rather than go out to eat or shop, restaurant and retail sales suffered. A study targeting moviegoers, for example, did not push through since the number of moviegoers decreased by half. A survey looking to interview tourists in Korea was put on hold since 2,500 Chinese tourists canceled their flight in fear of an outbreak. Face-to-Face interviews, Focus Group Discussions—all of these research tools had been paused.

Economists predicted that the market will continue its sluggishness until the end of the year. Nevertheless, all was not so grim in my country. As an online panel provider, Research Panel Asia’s Korean respondents were able to answer quantitative surveys in the comfort of their homes and even participate in qualitative studies through online communities or facial coding systems. Other businesses can also take advantage of opportunities online in order to overcome these challenges.

In conclusion, MERS brought much sadness to Korea. However, as there are always two sides to a coin, there is also a good and a bad impact following an incident. I believe in that silver lining, and I fervently hope that the economy improves sooner rather than later.

Get to know your new Asian sample provider in So...

Continuing our "Get to Know..." series focused on local Asian sample markets where we do business, Geunjin Kim, dataSpring’s Sales Manager in Korea, shares her thoughts on the country's online researc...

Mobile phone adoption, especially smartphones, can help researchers and consultants expand and enrich their studies by capturing data at decisive moments in the decision-making process.