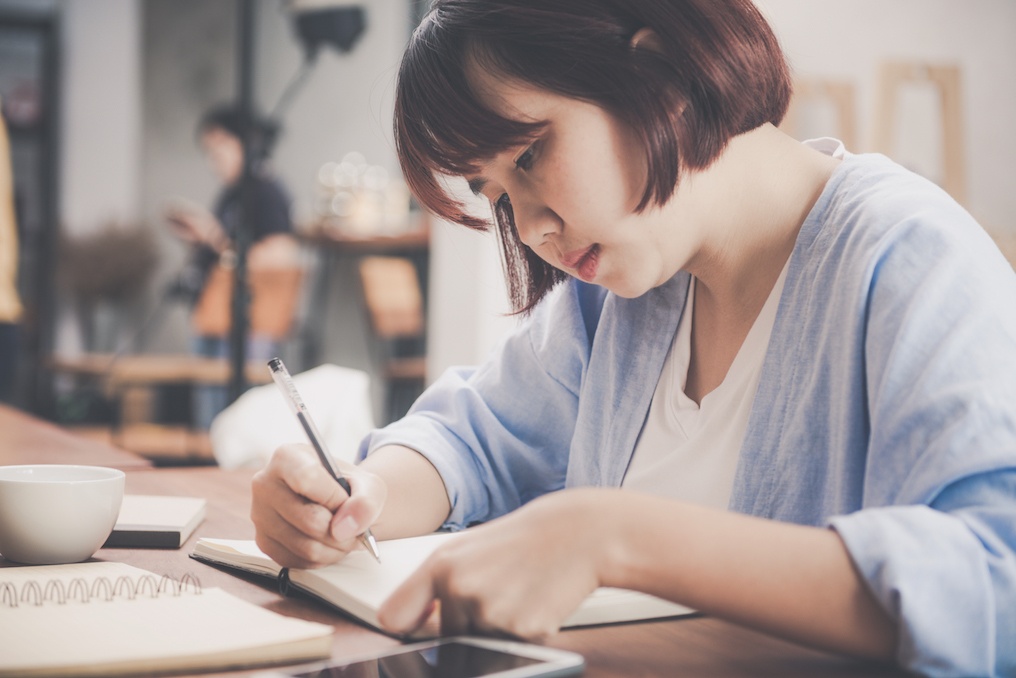 South Korea is experiencing an increase in consumers and patrons doing things alone - as opposed to enjoying group activities.

South Korea's 'lounging' culture is particularly interesting to marketers and consultants due to the group-based society that exists in most of Asia. Does this trend point towards to deeper shift in Asian cultures and consumer markets? dataSpring surveyed our South Korean panelists to find out! Our survey results were then used in an SBS 8 News broadcast on the same subject.

What was once considered 'strange' behavior in South Korea is now becoming a norm. There is an increase in people who, even though they are alone, will go out to spend their time in public spaces. With this increase of lone consumers, however, there is also an increase in complaints. dataSpring was tasked with finding out what exactly these complaints were and in which places.

The word is coined from 'Lounge' + 'ing' and is being used as a label for people who enjoy spending their spare time by themselves in public spaces.

In the report, dataSpring asked about four different, common public spaces: movie theaters, coffee shops/cafes, libraries, and the park. The results below are what our Korean panelists ranked as the most annoying things to do while in these types of public spaces. 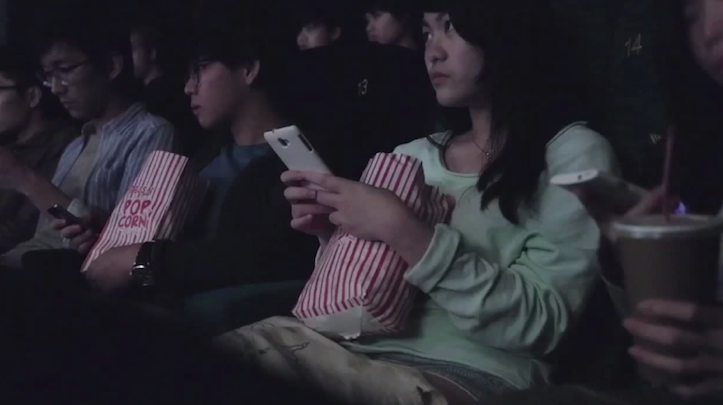 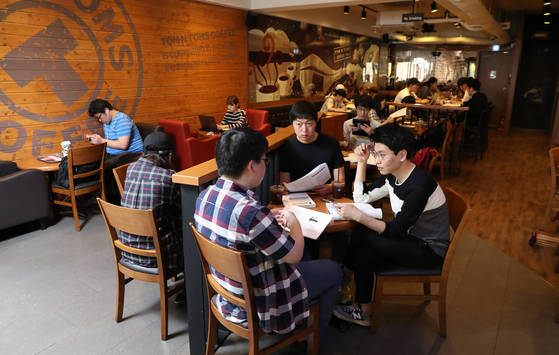 Being popular places to study and see friends, South Korea's cafe culture has seen a huge increase in the last few years. It was reported by KWEN, Korea Women and Environment Network, that the number of cafes has exceeded 90,000 in the first half of 2017, triple the number of coffee shops in the US which is just over 30,000.

For our Korean panelists, the most annoying thing people do in cafes was "put their feet on the seats without shoes/socks" at 26.5%. Second was being "loud with friends" at 22.9%. And at third was "talking loudly on the phone" at 18.3%. 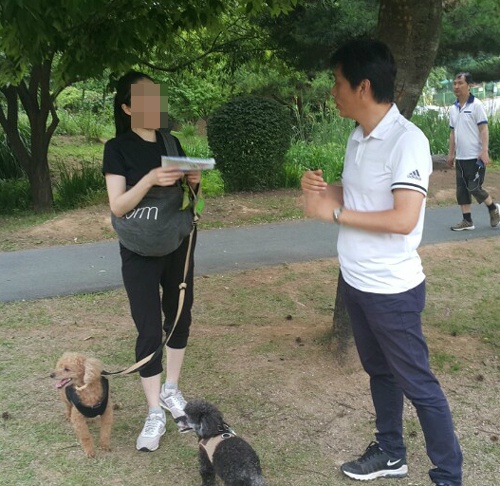 South Korean panelists ranked the park their third favorite place to spend their time. Perhaps the reason this is not listed higher is the most troublesome item, according to our survey: "being exposed to danger because of careless pet owners", coming in at 46%.

This number could be influenced by a high profile international news case. In October 2017, famous K-Pop star Siwon Choi's family dog made headlines when it was reported that the dog had escaped and bit a neighbor, causing a wound that would later become fatal. The news sparked heated debate all over South Korea about leash laws and calls for harsher punishment for 'careless' owners. 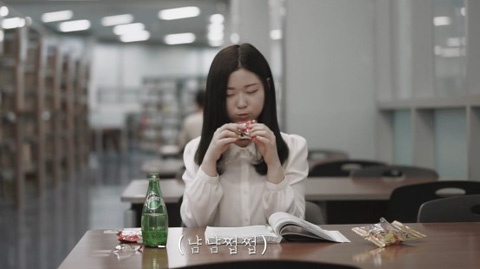 The last case reviewed in the news report was about the time spent in the library. For many young panelists who are students, cafes and libraries are very popular places for studying and meeting up with friends. For them, "reserving a friend's seat in advance" was considered the most troublesome at 25.9%. The second was "shaking the desk with leg" at 22.3%, as cited in the interview case this is because it breaks concentration and makes it harder to study. And lastly, "eating snacks that are 'noisy'" was considered a nuisance as well at 19.9% with the same reason as that it breaks concentration/it is very distracting.

Individuals going out and doing things on their own is a trend that is sure to continue in South Korea and elsewhere as technological, demographic, and cultural shifts shake the landscape. The rise of this 'individualist culture' will certainly lead to a connected change in consumer behavior.

Companies and brands should consider adjusting their strategy to target changing buyer behavior. To learn more about this trend in Asia, check out our 2018 Asia Consumer Trends article.