All About dataSpring's Taiwan Research Panels | EYE ON ASIA 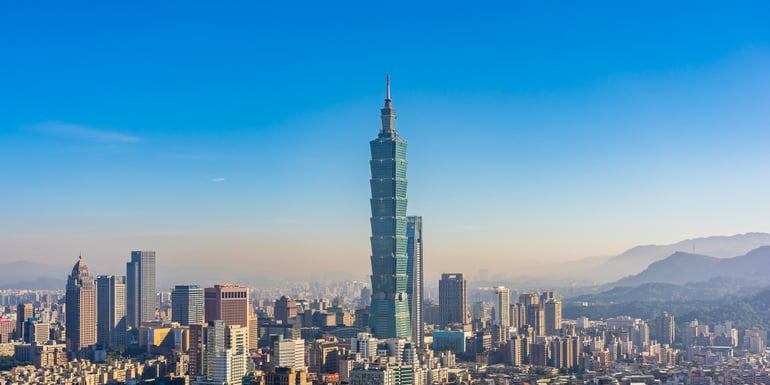 In July 2014, dataSpring started offering partner’s panels through our company panel platform, surveyon PARTNERS. We also now offer our company’s Taiwan online research panels. In this article, we will share some tips in conducting online research in Taiwan.

The most widely used definition for the regions is the quadchotomy scheme from the Council for Economic Planning and Development, Executive Yuan, which corresponds to the prefectures under the Qing Dynasty rule: Northern Taiwan, Central Taiwan, Southern Taiwan, Eastern Taiwan, and the Outer islands. Depending on the purpose of the survey, we distribute questions into one or a number of the following provinces:

Taiwan has recently entered the 'aged society' era in 2018, where more than 10% of the population is aged 65 or older. According to the National Development Council, Taiwan will become a 'super-aged' society by 2026, with at least 20% of the population are aged 65 or older. Compared to the population composition, the ratio of panelists in the 50+ age range is small, therefore it may be difficult to collect the data from this age group. Response rate for older panelists is usually higher compared to other age groups but other factors such as location and time of sending survey must also be considered. For this reason, we recommend checking the feasibility of the survey in advance by using our FREE IR Check tool.

When targeting or allocating by income, it is common to design the survey according to the SEC.

*SEC is the socioeconomic category that a consumer falls under as defined by variables such as income, educational background, occupation and so on. It stands for Social Economic Classification.

A study conducted by the U.N. Development Program ranks Taiwan eighth in the world and first in Asia for gender equality. Women make up 50.46% of the labor force and 33% of the legislature, a rate higher than Japan, South Korea, and the United States.

The government reports that 95% to 97% of Taiwan's population is of Han Chinese ethnicity, which includes Hoklo, Hakka, and other ethnic groups originating from mainland China. Over 2% of the population are indigenous Malayo-Polynesian peoples.

It is highly recommended to avoid asking political questions to respondents.

Before conducting online or mobile surveys in the Taiwan, it’s important to know its basic profile. For more in-depth information, talk to our Local Experts today!

All About dataSpring's Thailand Research P...