All About dataSpring's Malaysia Research Panels | EYE ON ASIA 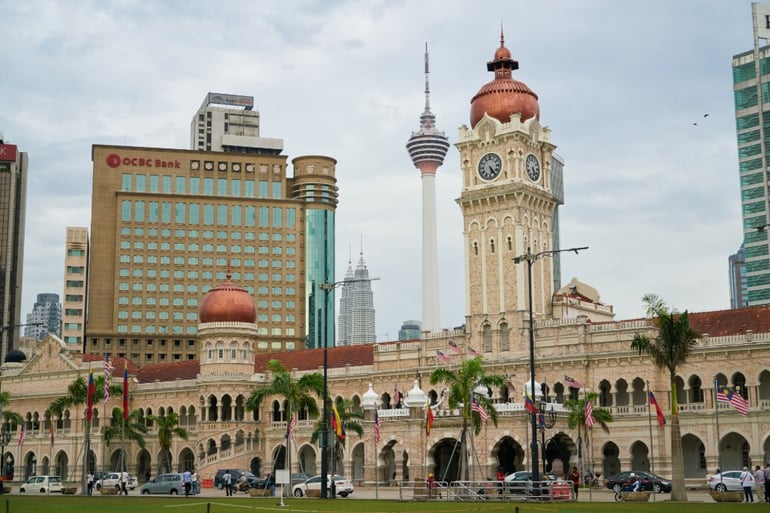 In July 2014, dataSpring started offering partner’s panels through our own company panel platform, surveyon PARTNERS. We also offer our company’s Malaysian online research panels. In this article, we will share some tips in conducting online research in Malaysia.

English was historically the de facto administrative language, but Malay became the main language after 1969. Malaysian English, also known as Malaysian Standard English, is a form of English derived from British English. It is widely used in commerce, along with Manglish, which is a conversational form of English with heavy Malay, Chinese, and Tamil influences. The government discourages the use of non-standard Malaysian language but has no power to penalize improper Malay usage on advertisements.

Malaysia is a federation composed of 13 states (Negeri) and 3 federal territories (Wilayah Persekutuan). The population is concentrated on Peninsular Malaysia, where 20 million out of approximately 28 million Malaysians live. Roughly 70 percent of the population is urban.

Compared to the population composition, the ratio of panels in the 40s to 50s age range is small, therefore it may be difficult to collect the data. Please kindly consult with us.

We recommend checking the feasibility of the survey in advance - using our FREE IR Check tool.

*SEC is the socioeconomic characteristic that consumer has, defined by variables such as income, educational background, occupation and so on. It is an abbreviation for Social Economic Characteristics. There are several definitions regarding SEC.

Malaysia is estimated to have over three million migrant workers, which is roughly 10 percent of the entire Malaysian population. According to the government's last census, the state of Sabah alone had nearly 25% of its 2.7 million population listed as illegal foreign workers. Sabah-based NGOs estimate that out of its three million foreign workers, two million are illegal immigrants.

Also, citizenship in the states of Sabah and Sarawak in Malaysian Borneo are distinct from citizenship in Peninsular Malaysia for immigration purposes. For identification of its citizens, every Malaysia 12 years old and up must carry a biometric smart chip identity card, known as MyKad, at all times.

Malaysia is multiracial, with many different ethnic groups living in the country, including Malays, Chinese, Indians, and other indigenous Bumiputra ("son of the soil" in Malaysian) groups. This cultural diversity makes Malaysia a highly rich society, with diverse religions, foods, culture, and customs.

The demographic composition in the country is as follows.

The following topics are considered taboo in Malaysia:

Before conducting online or mobile surveys in Malaysia, it’s important to know its basic profile. For more in-depth information, talk to our Local Experts today!