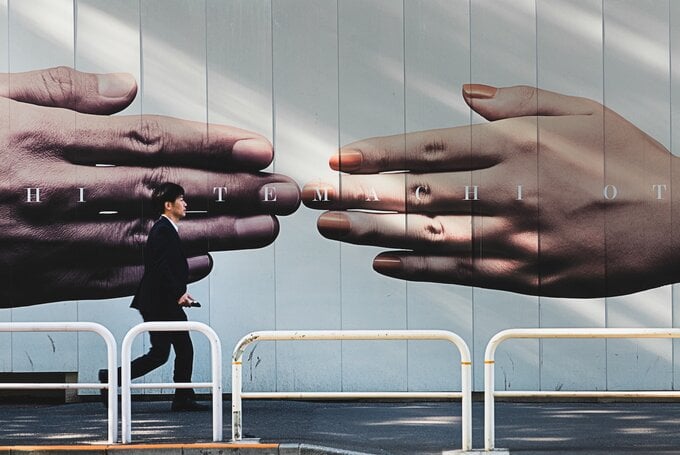 Effective advertising is always a primary goal for marketers in Asia and around the world. 'Effective' in this case meaning the ads meet goals set out before the creative development process and have a positive effect on the key brand and business metrics while demonstrating a clear ROI.

Researchers and consultants called on to support the ad development and campaign launch process must put together research plans that guide the creation of effective ads and that can measure in-market performance.

The 3M's (moment, method and measures) are a useful framework to start with when developing research plans:

Here are the best practices for ad effectiveness studies in Asia.

Ad effectiveness testing can be done at virtually any stage of the advertising process, but typically falls into three broad timeframes:

Most often marketers conduct research at multiple points in the process. Deciding on dates for testing requires close coordination with the marketing and creative team to understand the overall creative development timeframe and campaign launch timing.

The goal of pre-testing is to help ensure the most effective ad possible is launched. Given this, pre-testing should primarily focus on helping diagnose potential communication issues. This is especially important when ads are launched outside of a brands' home market.

Because the ad development process varies greatly in terms of duration (TV ad development can last many months, while online banner ads development is generally done in weeks), it is important to schedule any pre-testing early enough in the process that the insights generated can actually impact/improve the advertising before launch.

Testing during the campaign gives the marketer an early preview of how the ads are impacting the target market. Insight at this point can help support decisions around campaign length and further media spending. For advertising that can be quickly and efficiently updated (such as digital campaigns, and some retail TV), improvements can often be made before the campaign concludes.

Testing at the conclusion of a campaign provides the marketer with more of a 'report card' of a campaign's performance. This type of test is in keeping with longer-term tracking studies and often span multiple ad campaigns. Post-campaign tracking can also provide insight into other critical advertising components such as media mix. 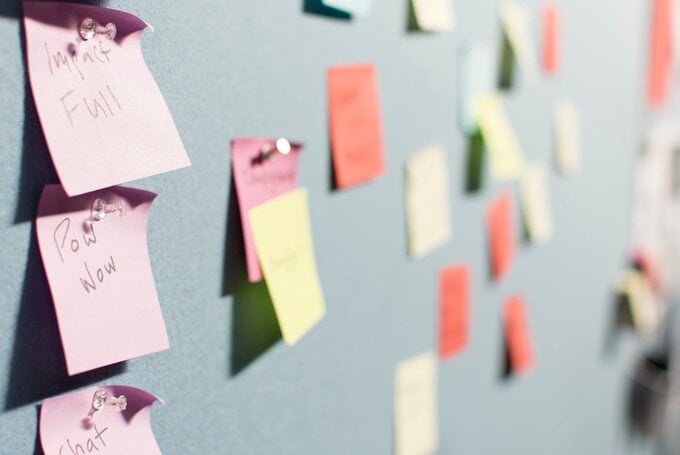 Qualitative is useful in gathering detailed feedback on message relevance, comprehension, and likability. Qualitative often provides some of the richest feedback in terms of creative improvement because respondents provide details on the 'why' behind their response.

Quantitative is also used throughout the process, from early stage ad concept testing (which can help select an overall ad direction) to post-campaign tracking (which focuses on ad/campaign performance).

The other methodological consideration is whether to use online or off-line approaches. Early stage qualitative testing typically involves in-person interviews (focus groups, IDI's, etc.), however as new online questionnaire tools emerge, some prefer the speed and efficiency of online. Depending on the market, online quantitative has become the preferred choice for ad testing given it is an efficient means to display creative. The speed at which online can be conducted also makes it useful during the ad development process.

Ultimately most ad effectiveness testing plans will include a mix of methods - qualitative and quantitative, and online and offline.

Perhaps the most important consideration is what data and information will be gathered to help evaluate the effectiveness of an ad. In general, measurement falls into two broad categories: diagnostic measures and performance measures.

These metrics identify what is and is not working about a particular ad. They assist the marketer in uncovering opportunities to improve the ad, so are generally included in pre-campaign testing. The standard for ad diagnostic testing is Recall and Persuasion.

Recall is the ability of a respondent to accurately remember an ad and, ideally, the brand/product. It is important as it is linked to one of the most basic goals of advertising: generating awareness. Persuasion deals with an ad's ability to influence a consumer's attitudes and purchase intentions.

Secondary diagnostic measures include likeability, believability, relevance, and uniqueness, among others. These metrics are important in determining why an ad may not be performing well in Recall or Persuasion. For example, a low purchase intent score may be linked with a low score in the believability of the advertisement.

These metrics deal with marketplace performance so are used after the campaign launch, most often in tracking studies. A "standard" battery would likely include:

It is important to note that many performance measures can be impacted by a host of other market factors, and often are only indirectly linked to advertising effectiveness.

Effective advertising is an important component of any firm's marketing. Keeping in mind the 3M's, researchers and consultants can better support the development process and aid in creating more effective campaigns, becoming indispensable to their marketing team.

With increased visibility Korea has received from the successful hosting of the Winter Olympics, along with growing exports and higher domestic consumption, many firms have an interest in entering the...

In the market research industry's continuing quest to find more efficient and cost-effective approaches to data collection, online appeared to be the answer.