What is the Drinking Culture in Thailand Like? | EYE ON ASIA 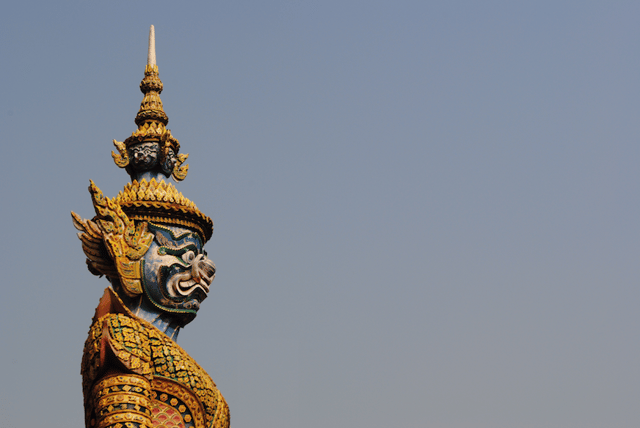 Did you know that in Thailand, there are specific times each day when buying and selling alcoholic drinks are prohibited? By law, penalties are imposed on those who drink or provide it during the ban period. Understanding this rule will ensure a better understanding of the drinking culture in Thailand.

How does the average Thai feel about alcohol?

Thai people are pretty familiar with alcohol in its various forms- with locally brewed beer being one of the most popular types of alcohol consumed. Singha is the most popular of these local brands, with Chang close behind. Chang is also famous for its sponsorship of Liverpool’s Everton football club - with its name appearing on the football jersey of the team.

From a cultural standpoint, drinking beer and other types of alcohol is deeply rooted in Thai’s daily lives. For example, particular types of alcohol are associated with some traditional Thai festivals. The relatively high rate of alcohol consumption can also be seen by looking at how many establishments serve alcohol, like shopping districts and movie theaters. 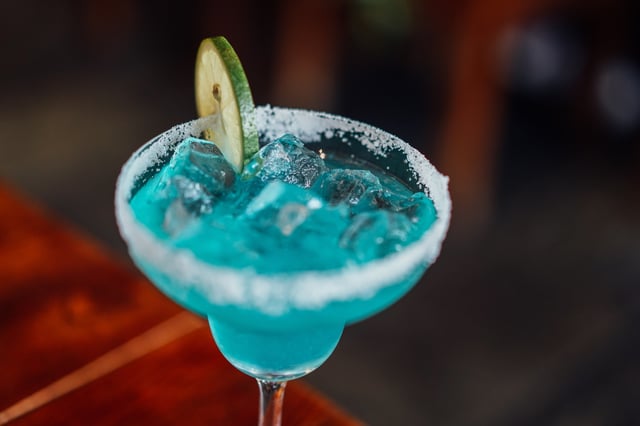 Periods When Alcohol Sales is Prohibited in Thailand

As noted above, even though alcohol is readily available and culturally accepted in Thailand, there are also restrictions on its advertisement and sale. For example, shops will refuse to ring up purchase when a customer brings alcohol products to the counter. They will declare, “We cannot sell alcohol before [certain time].”

If one walks into a convenience store, grocery store, or liquor store and tries buying an alcoholic drink between 2:00 pm and 5:00 pm, or between midnight and 11:00 am, the vendor, by law, will not be allowed to punch in the sale. People who get caught selling or drinking alcohol in public places will be punished.

Days When Alcohol is Prohibited in Thailand

In Thailand, there are several days in a year when it is prohibited to drink alcohol. The following are public holidays which are designated as No Alcohol Days.

● Makha Bucha (Buddhist Festival)
An event related to Buddhism, where the ancestor of Buddhism, Buddha, and his disciples gathered together. It is celebrated during the full moon day of the third lunar month.

● Visakha Bucha (Buddha's Birthday)
A day when three major events on Buddha's life - birth, enlightenment, death - were overlapped, and became a sacred day for Buddhists. It is celebrated during the full moon of the month of Visakha, usually in April, May, or June.

● Asalha Bucha (The Triple Gem)
An important day when Buddha built The Triple Gem - the Buddha, the Dharma, and the Sangha - together with his disciples. Celebrated during the full moon day of the lunar month Asalha.

● Wan Khao Phansa (Beginning of the ‘Buddhist Lent’)
This is observed on the day after the full moon of the eighth lunar month. From this day, the monks will stay at the temple for three months and concentrate on training. Since it is the first day of training, drinking alcohol is prohibited nationwide.

● Wan Òk Phansa (End of ‘Buddhist Lent’)
This is the last day of the three-month training. As the closing of Buddhist major events, it is designated as a No Alcohol Day.

Other than the days mentioned above, the birth and death of the King, the day before and the day of election, and some other days are also designated as No Alcohol Day. When King Bhumibol died, drinking and other activities deemed 'fun activities' were prohibited as the whole country was mourning. 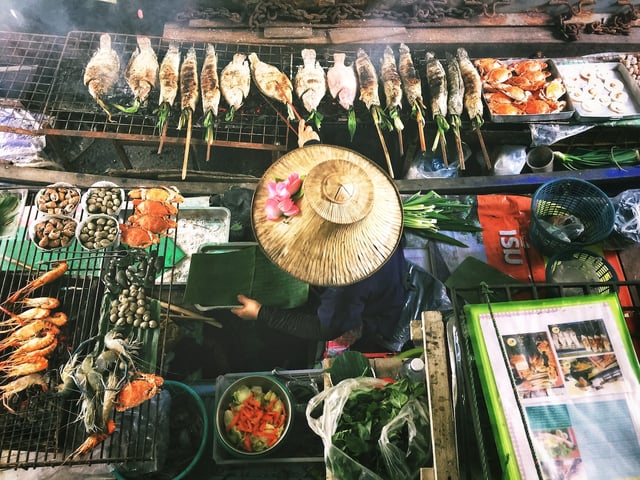 So What Does This Mean?

Understanding the rules and regulations regarding the consumption and sale of alcoholic beverages in Thailand is complex. Additionally confusing is how to market and advertise alcohol to consumers without running afoul of the various cultural mores and legal restrictions in the Kingdom.

Global brands, consultants and manufacturers alike will need to partner with local experts like dataSpring before undertaking any campaigns in order to avoid confusion and potential embarrassment.