KFC in Japan: How This Chicken Took Over Christmas | EYE ON ASIA

For most of us, the word 'Christmas' produces visions of flickering lights, holiday hams, and of incessant carols blasted from every speaker at the local mall. A bucket of fried chicken probably isn’t at the top things that come to mind.

American fast food chain, Kentucky Fried Chicken (KFC), however, did just the unlikeliest thing and made their chicken synonymous with Christmas in Japan.

Of course, not everyone in Japan celebrates Christmas. The holiday, being a western import, is treated more of a commercial or romantic holiday much like Valentines' Day, so it isn't as widely revered and traditions play little role in it. Those who do, however, are quite aware that getting a Christmas bucket isn’t as simple as it might sound like.

December is the busiest month for the fast food chain in Japan with daily sales at some branches skyrocketing to 10 times their usual. In order to get your hands on the special Christmas dinner set, you have to order it weeks prior. If you didn't, then you'll have to get in line, sometimes for hours even.

According to KFC in Japan, their Christmas dinner packages make up about a third of their yearly sales in Japan.

The first store in Japan opened in Nagoya back in November 1970. Takeshi Okawara, the first manager of the chain in Japan, was the one who came up with the idea after overhearing foreigners talking about missing turkey for Christmas. Since Japan isn’t really big on turkey, Okawara thought of a substitute: a 'party barrel' of fried chicken.

By 1974 they took the campaign across the country, calling it Kurisumasu ni wa Kentakkii, or 'Kentucky for Christmas'. Fast forward to today and the campaign has turned into a nationwide tradition in Japan with an estimated 3.6 million families reaching deep into a red-and-white-bucket of fried chicken every Christmas season.

The campaign owes its success to a number of factors. First of all, it filled a void.

As mentioned earlier, the Japanese didn't really celebrate Christmas before so there weren't any well-known or established holiday traditions in place. So KFC, being a western import itself, came in and started a whole new tradition. The message they delivered was clear, “at Christmas we eat fried chicken”. It’s not just fried chicken they're offering, either. The Christmas special has evolved to also include cake and even wine.

It is also important to note that in Japan Christmas isn’t an official holiday like in most countries. This means that people spend their day at either school or work so taking an entire day cooking up a feast isn’t at all practical. That’s why the convenience of the fast food option has been a big hit. 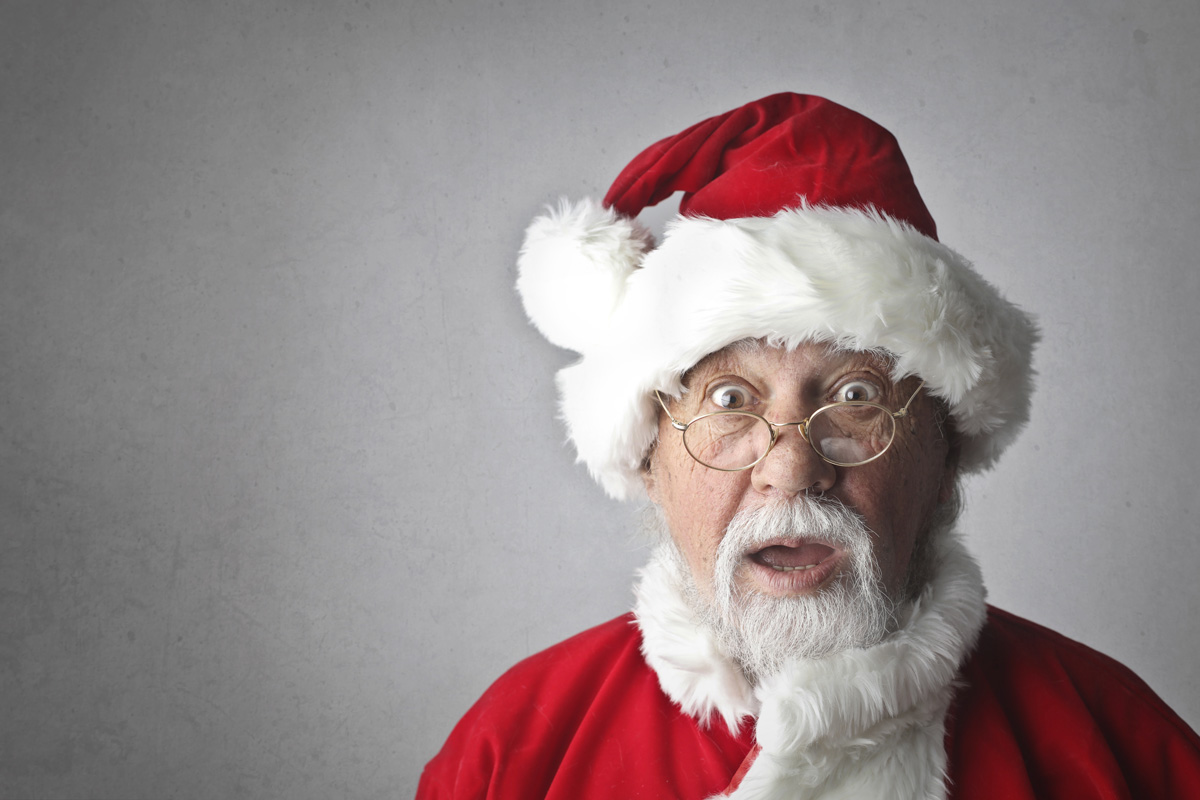 Iconography also has a hand in their success. The fast-food chain’s red-and-white color scheme makes it a perfect fit for the holidays, aesthetically speaking. Also, the fact that their mascot, the perpetually smiling and white-haired Colonel Sanders, has a great resemblance with Santa Claus himself has also been a big help. Just top him off with a pointy red hat and you’ve got yourself Father Christmas. A lucky coincidence, maybe, but one that they've put to good use.

KFC's success in Japan in some ways could be considered an oddity. Whereas most foreign brands rely on hyperlocalized marketing strategies to penetrate the Japanese market, KFC did just the opposite and introduced traditions based on those overseas. In essence, they were able to turn everyday consumption into a holiday by attaching new meaning to it which resonated well with their audience.