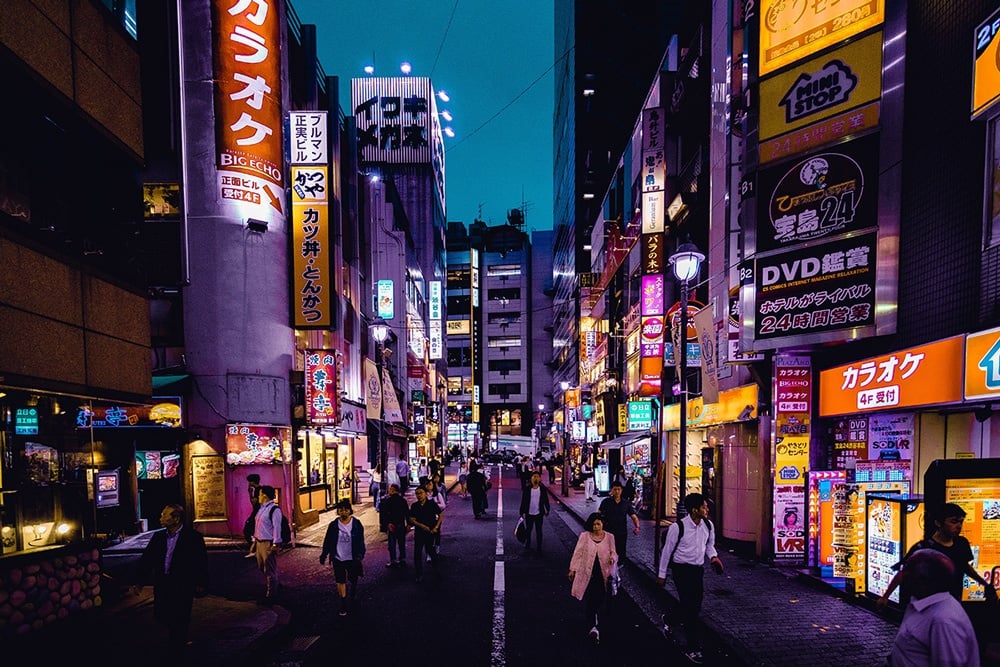 From parties to meeting with clients to just unwinding after a long day of work, the Japanese enjoy drinking alcohol. And it's not just a matter of getting intoxicated. For the most part, drinking in Japan carries with it its own social significance.

Culturally, drinking alcohol is an important bonding ritual in Japan, with many Japanese drinking to establish or deepen connections. This concept is captured perfectly in the expression nomunication - a combination of the Japanese word nomu, which means 'to drink', and 'communication'. People drink with clients to close deals, and with co-workers for better relations or smother out any sort of unease.

Without a doubt, beer reigns supreme among drinks in Japan, being the most widely consumed alcoholic beverage. Since the past couple of years, however, beer consumption has been on a steady decline. Have the Japanese lost their taste for beer? 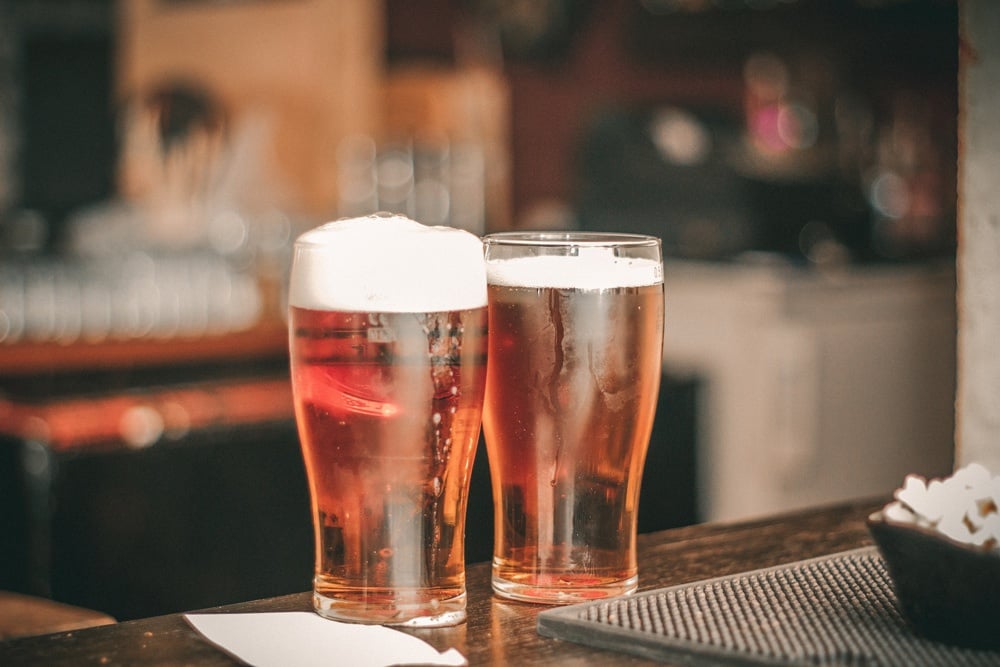 For Asahi Super Dry, considered as 'Japan's Number 1 beer', this reality is more blatantly apparent in their domestic sales from the previous year. Since 1989, just two years after its debut, Asahi Breweries sold at least 100 million cases a year. This was the company's crowning glory, a number that their competitors could only dream of.

But in 2017, domestic sales dropped below the 100 million mark – a first in 29 years. Although Super Dry is still the biggest selling beer in Japan, the domestic market has been steadily declining by 1% each year.

One reason for this is that Japan is home to an aging population, the oldest in the world, in fact, and are notably drinking less and less. Younger generations, on the other hand, tend to be more independent and aren’t as obliged to knock back a glass or two with the boss after work as compared to their parents.

More flexible work environments have also allowed the younger generation of office workers to shy away from the after-work drinking sessions - a trademark of your run-of-the-mill, overworked, dark-suited, red-faced salaryman. 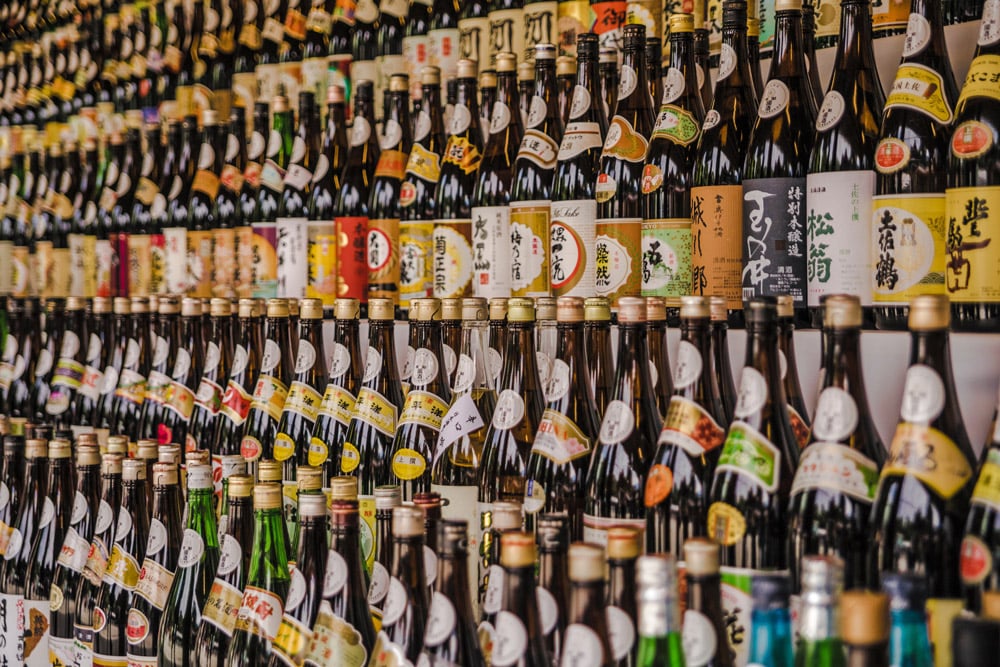 With revenue for wine and spirits showing growth, Japanese brewers have taken steps to make the most of the changing tastes.

A liquor tax law introduced earlier this year has changed the definition of beer and allowed for a wider range of ingredients in beer production and reduced the required malt content from 67% or higher down to 50%, allowing brewers more flexibility and more diverse tastes for their concoctions. Under the previous definition, low-malt beverages were called happōshu (quasi-beer) and were cheaper because they weren't as heavily taxed.

Others, such as Kirin Holdings Co. and Sapporo Holdings Co., have shifted their attention into the world of working adults by releasing ready-to-drink (RTD) beverages with an alcohol content of up to 9%. By upping the alcohol content, young workers pressed for time are able to get drunk faster and without spending too much money, giving them more value for their buck.

As for Asahi, they've shifted their attention to other products in their arsenal. The new strategy now focuses on upscale segments by promoting high-end products including several European brands they've acquired over the past few years.

Although domestic beer consumption is expected to further decline in the coming years, the changing tastes and the new liquor tax law has put the spotlight on just how well brewers can innovate to adapt to the times.