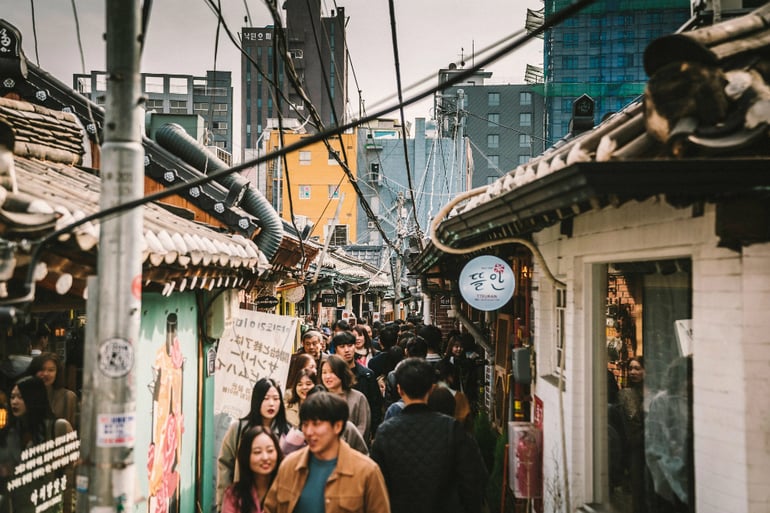 You're walking alone down the busy streets of Seoul. The noontime rush and ensuing foot traffic of office workers on break chimes the lunch bell in your stomach. It's time to eat - you make your way to a nearby restaurant. The waitress greets you with a cheerful smile but her expression soon turns to a puzzled look as you tell her "table for one".

Just a few years ago, sitting down to a quiet meal by yourself in South Korea can solicit curious stares and looks of pity and judgment from those around you. In a country where people go to great lengths to maintain an intricate web of relationships and invest heavily in social capital, such an act could be akin to social suicide.

It's not that Koreans are inherently afraid of doing things alone. The taboo comes from the fear of being perceived as outcasts (wangda) by their peers, thus damaging their reputation. There's this public notion about dining alone that would have people think there's something wrong with your social life.

Now, however, solo dining has hit its renaissance. It has become such a force that Koreans even have a word for it - honbap, which comes from honja, meaning 'alone', and bap meaning 'food'.

Honbap is a large loner trend which has taken over the Korean mainstream in the past couple of years as a growing number of people have started focusing more on their independence and have started to live, eat, and even drink alone. According to Statistics Korea, single-person households accounted for 29 percent of total households, or 5.6 million. This increase in single-person households, along with the proliferation of a culture which puts more attention on 'me-time' and self-care, has created an environment where honbap would thrive.

In a survey of 1,593 respondents between the ages 20 and 30, 53 percent of respondents replied positively on whether they preferred spending time alone, with over 73 percent of the respondents who choose to be alone admitting they were satisfied with their life. Based on the survey, the activity most often done alone were dining (95 percent of respondents), followed by shopping (84 percent), going to the movies (75 percent), traveling (60 percent) and drinking (48 percent).

A separate study published by Korea Health Promotion Institute reveals that reasons for dining alone vary by age. Respondents in their twenties primarily dine alone for the convenience of being able to choose when and what they eat. For respondents in their thirties, it's the lack of someone to dine with that causes them to go solo.

This rise in honbap has not only eased some pressure from social taboos but has even changed the physical atmosphere in restaurants and affected food consumption in general. Despite rice consumption per capita seeing a decline, ready-made meals for one, such as the onigiri-style gimbap and other ready-to-eat food items with rice as a key ingredient, have seen an increase in sales as spurred on by the honbap trend.

More and more restaurants are also providing wider single-menu options for people eating alone, going beyond the burger and fries, for people in need of more substantial meals before heading back to their busy lives. Honbap-friendly restaurants have also been popping up all over Seoul. Meals which were once exclusive to communal eating, such as hotpot and Korean barbecue, have been scaled down and made available to the solo diner.

Even celebrities such as former Girl's Generation member, Tiffany Young, have posted videos of her engaging in honbap . In one video, she even treats honbap like a sort of game with different levels from beginner to expert.

Although Asian cultures tend to be more collectivist in general, this trend is an accurate reflection of how consumer behavior is fast changing and how shifts in demographics, technology, and culture are reshaping the landscape of even the most mundane aspect of our daily life such as going out for a bite.

Brands and marketers, in particular, should take note of this change in consumer behavior. Much as how physical restaurants had to remodel their menus and even their stores to cater to these changes, so, too, must companies realign their strategies to take into account changes and trends. 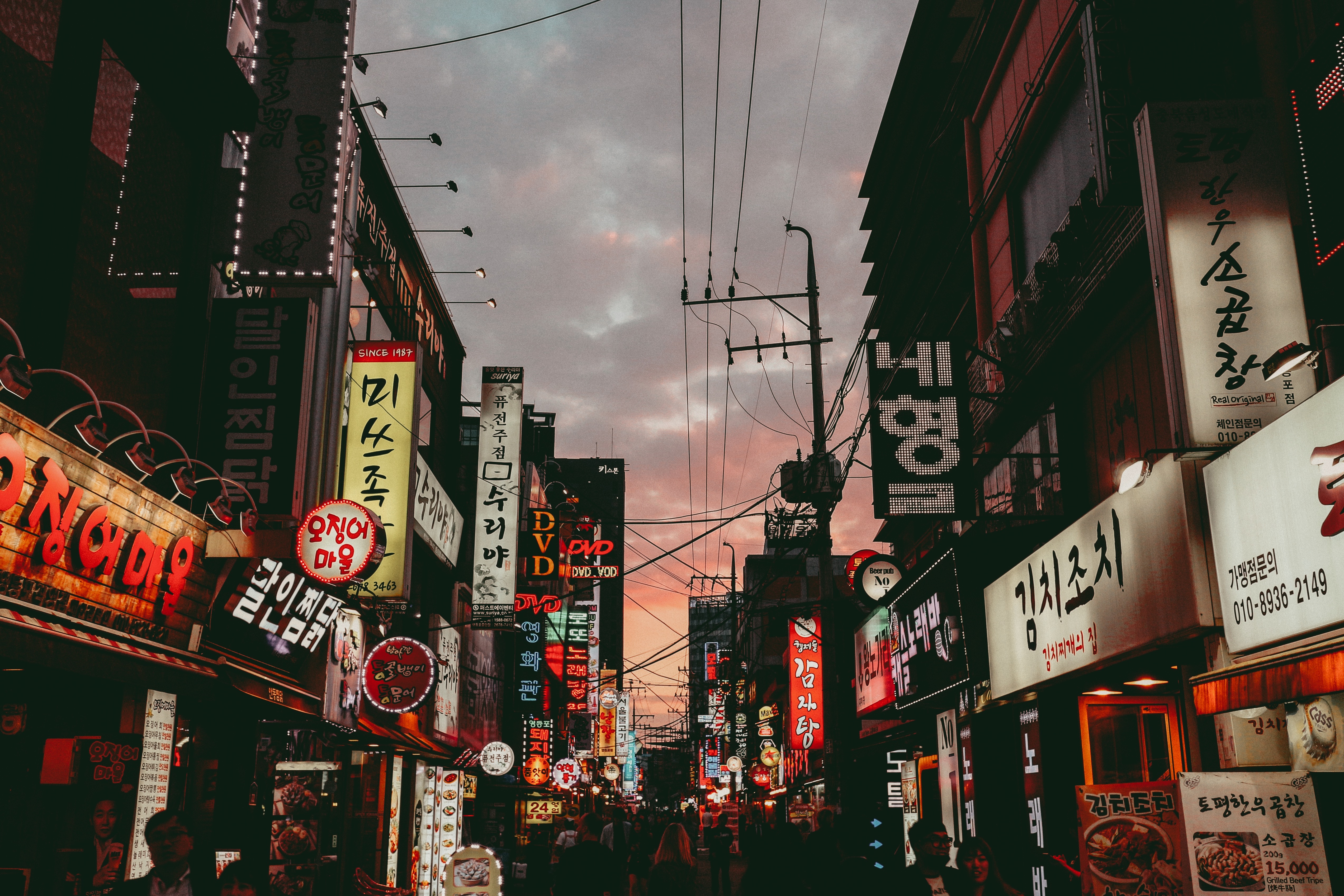 In conclusion, the stigma on solo dining, or doing things alone in general, is fast disappearing. It’s become such a cultural driving force that even businesses are taking notice and have adjusted accordingly. Physical changes in restaurants, a shift in focus towards the importance of 'me time' and an even celebrity backing has greatly helped normalize this trend and even helped it gain traction.

No need to feel awkward anymore, or fear being called a wangda, when asking for a table for one.

Want to know more interesting Asian insights? Check out our other Eye on Asia articles like social media in the Philippines or Japan's cherry blossom economy. Also, check out this feature about dataSpring's Korean online research panels.