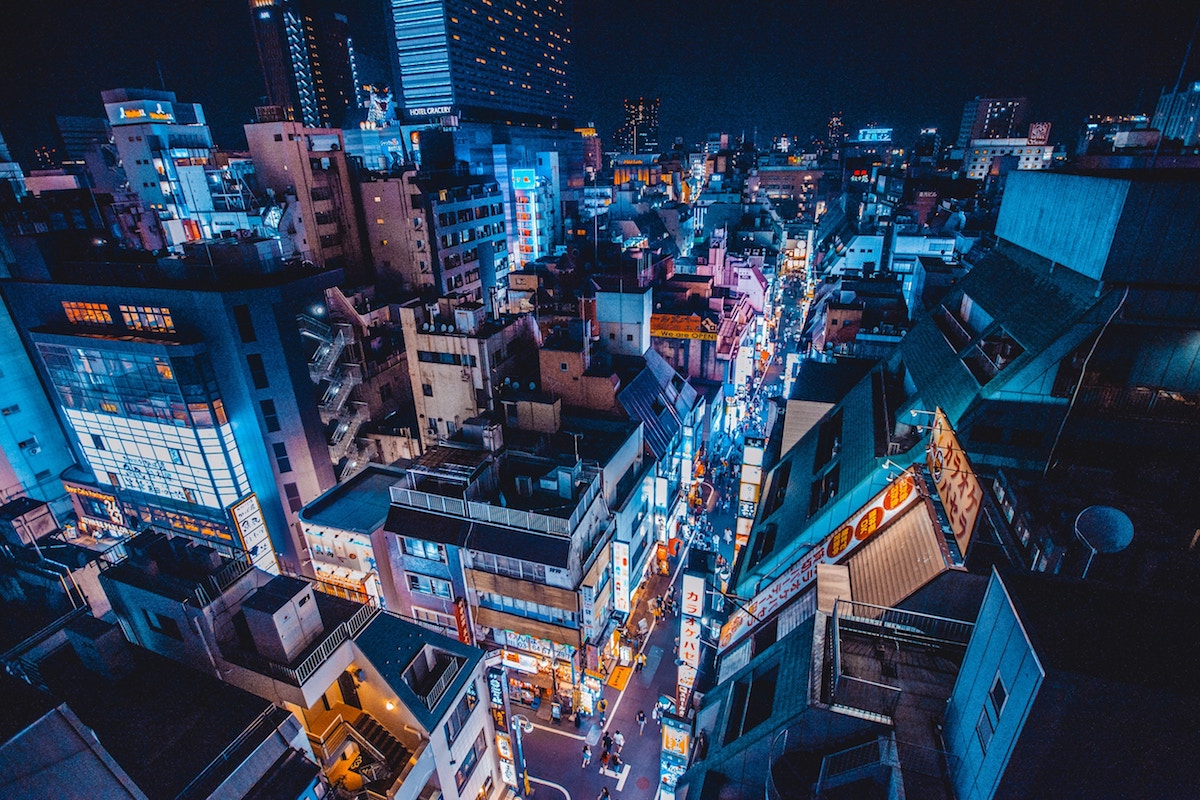 Even when the data says new products fail 80% of the time, these companies have found huge success in Japan. Learn how these international and domestic companies made marketing success stories in Japan.

Starbucks and Nestle’s KitKat are two brands that have been particularly successful due to their seasonal limited edition products. Starbucks came to Japan in 1995 and has made considerable efforts in localizing the brand to adapt to local taste.

In setting its sites on Japan, it is most likely that Starbucks researched well into popular flavors as well as having an understanding of the gentei (limited edition) culture in Japan.

Every season, Starbucks Japan releases a special seasonal menu along with tumblers and mugs. However, these seasonal drinks are not only fleeting but also different than what was released in the same seasons the year before.

For example, the iconic sakura latte that is released every February had a different taste and appearance in 2016 than the 2015 version. This also applies to the mugs and tumblers as well. In addition, the company never restocks the limited edition goods, creating a scarcity, this in-turn creates lots of buzz around the company. 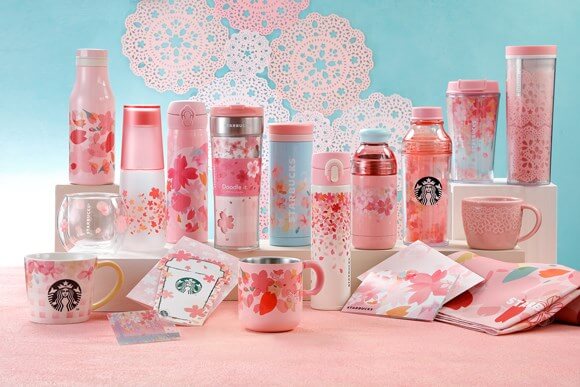 As discussed in our Japan's Four Seasons Marketing article, the chocolate wafer snack has become a favorite among locals due to KitKat's great marketing and localization strategies. As mentioned in the article, there are over 300 limited edition flavors.

Japan consists of 47 prefectures, each belonging to one of the eight major regions: Hokkaido, Tohoku, Kanto, Chubu, Kinki, Chugoku, Shikoku, and Kyushu-Okinawa. Each region is distinctive and each prefecture uses that fact to its advantage with fruits or foods the prefecture is known for, or even creating a mascot character to represent the prefecture. Regional products, like seasonal products, are only available in that particular region and can not be found outside of that region. 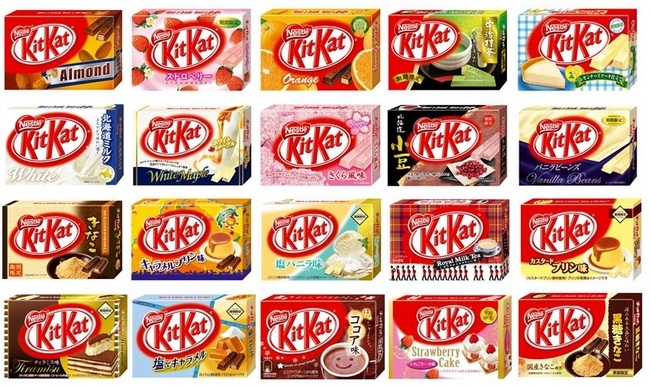 Thanks to these strategies, KitKat not only creates scarcity for their seasonal flavors but also a feeling of exclusivity. Because of the collectible factor, many consumers will travel great distances just to get their hands on the special flavors sold only within the area.

KitKat has managed not only to use the seasons and limited edition culture of Japan to their advantage but also the language itself. KitKat most likely researched the best ways to market not just their products but their name to a Japanese population that places heavy care on language, names, and the "Gentei" culture.

In addition to location limited items, KitKat Japan has also managed to produce a series that is a pun on their name. During the Spring season, when many Japanese students are taking tests and entrance exams, KitKat releases a Spring edition KitKat with motivational messages on it like "You can do it!", "May your dreams come true" and "Believe in yourself". The reasoning behind this is that their name, when read in Japanese, is 'Kitto Katto' which sounds like the phrase "you will surely pass/succeed".

Due to this, it has become a sort of 'tradition' for parents, teachers and even students themselves to buy this particular KitKat series to give to students and those they want to encourage and support. 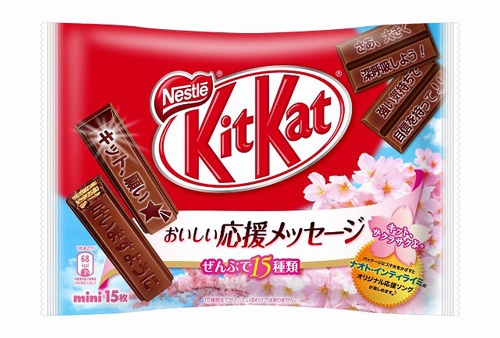 One of the most recognizable odor-eliminating products for Japanese consumers is Febreze from P&G. The global company first entered Japan in 1973 after acquiring a Japanese home goods company and has since seen a lot of success in Japan due to its strong marketing strategies.

P&G's Febreze team did well to research about the pain points of Japanese consumers. They most likely found that Japanese consumers are very sensitive to smells and odors, especially for items that are hard to wash.

Febreze found fast success in Japan by marketing the odor eliminator as a solution to hard-to-wash items like sportswear and futon.

Since coming to Japan, P&G has done well to segment and target their consumers to provide a more targeted marketing approach.

Kumamoto prefecture has made international headlines with their mascot Kumamon. Interestingly, the prefecture is granting free licensing and allows usage rights to any individual or organization so long as the products promote goods and services from the Kumamoto prefecture. All products with Kumamon on it are perceived to be of Kumamoto Prefecture origin and therefore considered a regional limited product.

As a result, Kumamon can be found on a large number of products of Kumamoto origin. This became a key point in maximizing the exposure of Kumamon since anyone or any organization can use the character. It is estimated by the Bank of Japan that Kumamon has generated 132.2 Billion in JPY in revenue for the prefecture. 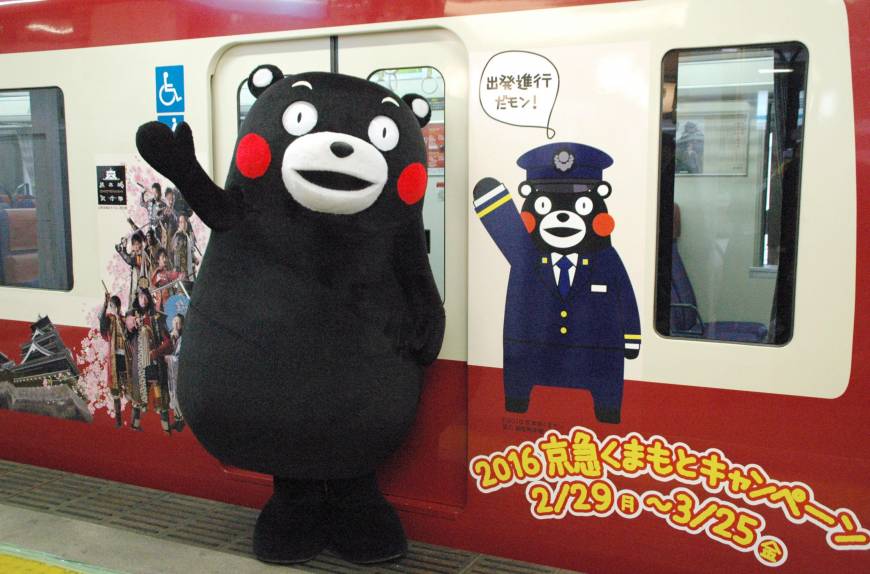 Another domestic success is Pocky, from Japanese company Glico. Though the snack is recognizable throughout Japan, the stick treat has also garnered a lot of attention overseas in many countries outside of Asia.

Through trial and error and lots of market research, Glico found a snack design that has lasted through the years. In addition to the snack's easy to consume design, Glico has also made great efforts for their marketing strategies.

A recent campaign is a collaboration with drink company Kirin. Through playful package design, Glico and Kirin created pair/matching packaging that had to be bought together to create a very cute scene. This collaboration became very popular and many young consumers spread the word via their personal social media.

Another successful example is the Hokkaido prefecture’s ‘White Lover’ or Shiroi Koibito which is a langue de chat with white chocolate inside. This product is a popular souvenir from Hokkaido prefecture and is only sold in Hokkaido and limited stores around Japan.

Other examples of popular regional products include Tokyo’s Tokyo Banana, Toyama’s Black Ramen, Kyoto’s Yatsuhashi, and Chinsuko from Okinawa. All mentioned products cannot be found outside of the region and selected stores that specifically carry prefecture goods.

The land of the rising sun can be difficult to navigate, especially with high expectations and strict regulations. Companies looking to enter this highly competitive market should carefully segment and target consumers to find success.

Check out our other Eye on Asia articles about Japan, like the profile overview of the modern Japanese consumer and a feature about the home sharing law Also, check out this feature about dataSpring's Japanese online research panels.